Biden’s Failed DHS Lost Track of More Than 150,000 Illegals in Only a Few Months 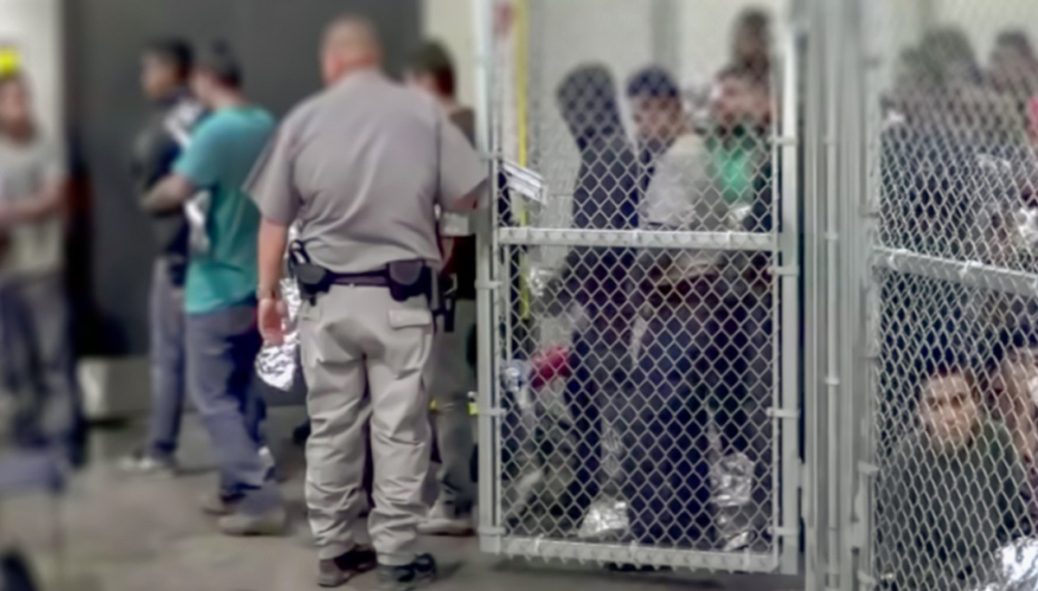 The Biden-run Immigration and Customs Enforcement officials has admitted that it has “lost track” of 150,000 illegals thanks to Joe Biden’s “no processing” rules.

Biden began mass releases of illegals without bothering to take down much information on them as individuals, like names, ages, hometowns, height, weight, etc., etc.

Now, these illegals who are supposed to be showing up for immigration court dates cannot be found.

The Biden administration launched “Operation Horizon” in November 2021 to try to locate 150,000 migrants that were released in the summer earlier that year, but the training videos published Tuesday by Fox News show that officials had difficulty tracking down the migrants due to a lack of identifying information.

An ICE official said in a video that the 150,000 migrants “were issued a piece of paper that said, ‘go find somebody in ICE,’ and that was pretty much it. There was no processing.”

Since March 2021, Customs and Border Patrol has been releasing migrants on “prosecutorial discretion or humanitarian parole and directing them to report to the nearest ICE office where they intend to reside,” a narrator said in one training video.

This means that at least 150,000 illegals — many of whom could be rapists, drug dealers, cartel members, and murderers — are just wandering around the country without any tracking at all.

Joe Biden has put every single one of us in danger.