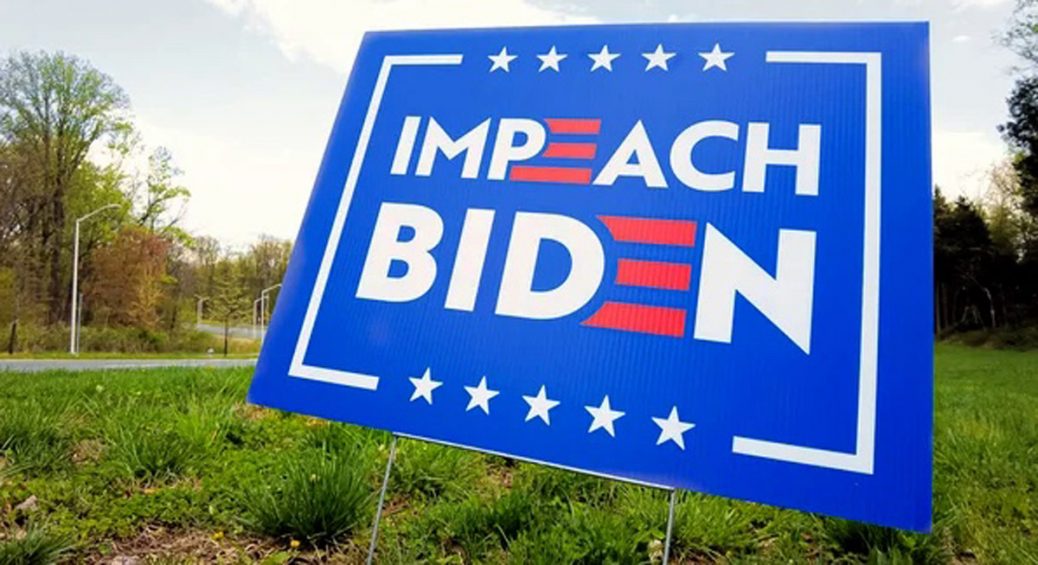 Joe Biden is now officially using the Department of Homeland Security to persecute his political enemies by announcing that the department will begin targeting anyone who doubts the 2020 election and who questions Anthony Fauci.

Rather than stopping the millions of illegals that Biden has allowed to stream across our southern border, Biden’s DHS chief, Alejandro Mayorkas, has announced that he is going to continue ignoring the millions of dangerous criminals he is allowing to flood our border and is instead going to target Joe Biden’s political enemies… meaning us, folks.

Mayorkas has officially announced that he intends to begin investigating and arresting Republicans who disagree with Biden’s hardcore, leftist politics.

Mayorkas’ new guidelines on “extremism” include those who question 2020 election as well as anyone who questions the regime’s talking points on COVID and its treatments including the vaccine mandates.

A March 2021 unclassified threat assessment prepared by the Office of the Director of National Intelligence (ODNI), Department of Justice, and DHS, noted that domestic violent extremists “who are motivated by a range of ideologies and galvanized by recent political and societal events in the United States pose an elevated threat to the Homeland in 2021.”3 The assessment pointed to newer “sociopolitical developments such as narratives of fraud in the recent general election, the emboldening impact of the violent breach of the U.S. Capitol, conditions related to the COVID-19 pandemic, and conspiracy theories promoting violence” that “will almost certainly spur some [domestic violent extremists] [sic] to try to engage in violence this year.”

This is not a legitimate search to root out “extremism.” This is political persecution.

Democrats are all fascists who use their government powers as their personal Stasi to destroy their political enemies. And those enemies are us.