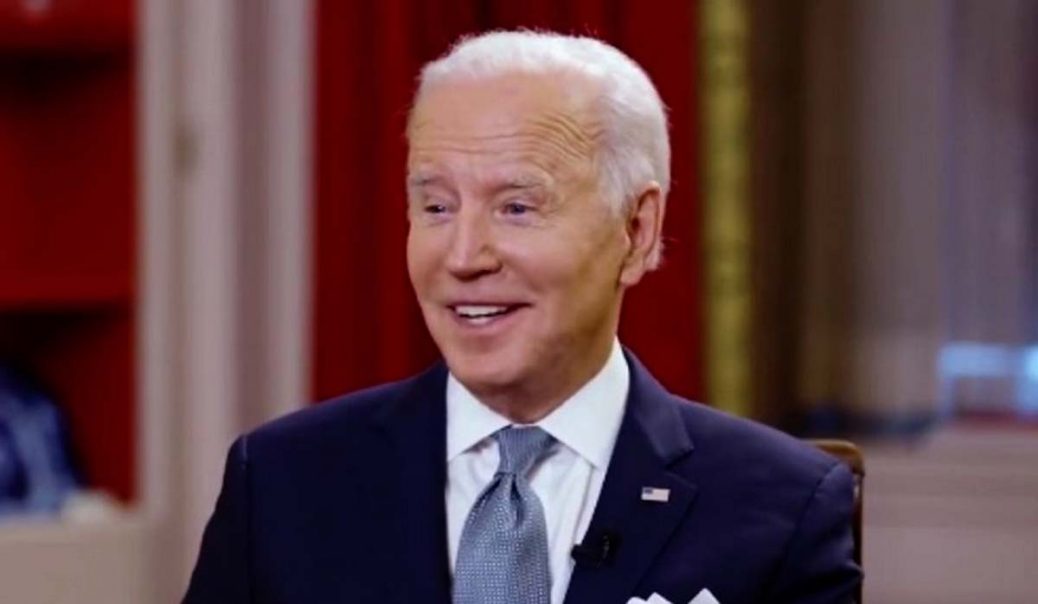 Biden’ Centers for Disease Control has resources to help little kids learn about controversial issues like transgenderism, sex changes, drag queens and the occult without parents knowing about it.

On its website, the CDC directs children to chat rooms where discussions are carried on about a large number of topics not appropriate for children. The chat rooms discuss sex, polyamorous relationships, the occult, sex change operations, and activism, and is specifically designed to be quickly hidden while being used. It also mixes LGBT adults and children and is run in part by Planned Parenthood.

Called Q Chat Space, the platform is advertised on the CDC’s LGBT Health Youth Resources page, archived here. The chat service, which describes itself as “a community for LGBTQ+ teens,” is available for those ages 13-19, can be hidden from parents, and focuses on a number of mature themes.

Q Chat hosts conversations on a number of different mature and sexual topics, including “Drag Culture 101,” “Sex and Relationships,” and “Having Multiple Genders,” intended for ‘Bi/Pan Youth.”

One chat celebrates Ru Paul’s Drag Race while another is called “Queer Youth Activism,” which is intended for “youth of color.”

Q Chat also features conversations on “Gender Affirmation Surgeries,” as well as on hormone replacement therapy. The chats are used in part to tell children “where you can find resources” related to their transition.

There are apparently no real controls at all to make sure underage kids cannot get into these chats to be exposed to things that are not appropriate for their age groups.

Folks, again, this is GOVERNMENT resources — paid for by our tax dollars — pushing little kids into this dangerous stuff.