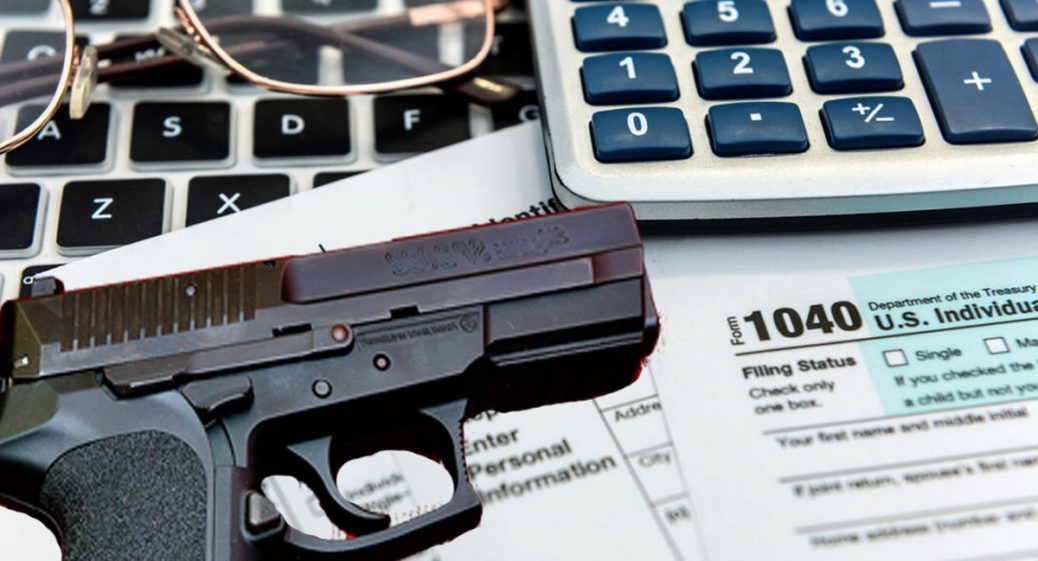 The Biden administration is ordering the Internal Revenue Service to track down and prosecute people who have made small amounts of money on services such as ebay without reporting the “income” to the IRS.

It is Biden’s effort to shut the small businesses that are called the “gig economy.”

Taking payments for a side hustle via PayPal or Venmo? Not only is the IRS reminding you those payments are taxable income, it’s deputizing those payment companies to snitch on you.

The federal government can lose trillions, as a recent Pentagon audit noted, and nobody goes to jail. Sam Bankman-Fried can lose billions and (so far at least) be treated as a darling by members of Congress to whom he donated. But you’re expected to keep perfect records, and the corporate/government machine that characterizes early-21st-century American governance will be sure to keep close tabs on you.

But wait — it gets worse. People get payments through these companies for all sorts of things, like gifts from family members, expense reimbursements from employers, even money from friends for medical expenses, etc. Venmo and PayPal may — and sometimes undoubtedly will — mischaracterize these tax-free gifts as something taxable.

The threshold for this reporting used to be $20,000 a year but Biden lowered that to a mere $600 with his inaptly named American Rescue Plan Act.

The goal here is to put an end to small businesses that make only small amounts of income. The reason they want those efforts destroyed is because businesses like these are independent and not beholding to the Democrats.

It’s just another example of how much Democrats despise freedom and liberty.