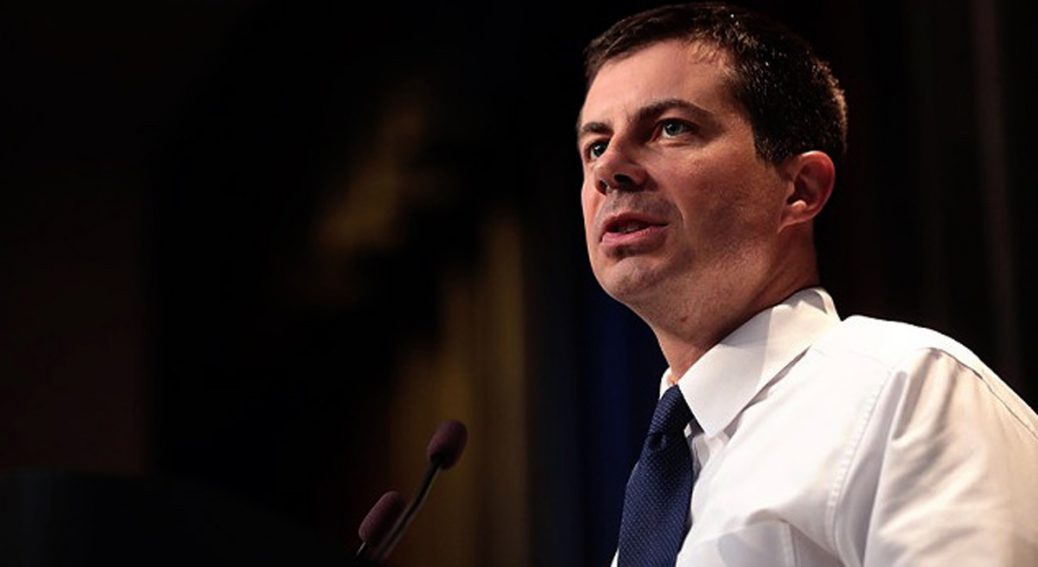 This is absolutely absurd, and one of the worst, most intemperate examples of partisan hate possible.

Buttigieg made this disgusting pronouncement during a visit to the radical ABC show, The View in which he agreed that it is “right” when people say that kids will be killed by the education law.

Co-host Ana Navarro said, “The first thing I want to say is I am so sorry that you have become the butt of jokes by some really stupid, stupid people when it comes to your paternity.”

She continued, “Talking about attacks on LGBTQ plus, your husband Chasten is a teacher, and he’s been a vocal critic of what’s going on in my state of Florida with the so-called ‘Don’t Say Gay’ law now, which he says will kill kids. Do you agree? And, you know, as a politician because this strikes you as, you know, your husband is a teacher. You are obviously LGBTQ yourself, and you are now a parent. So how do you feel?”

Buttigieg said, “Yeah, he’s right, and I think every law ought to be judged for the effect it’s going to have on real people in real life. And I get the political reasons why they’re doing this. By the way, some of those political reasons, they don’t have a plan on anything else, right? They don’t have a plan on dealing with inflation or dealing with gas prices, or dealing with the issues of we can’t get home insurance in Florida. They’re banning all sorts of conversations. It’s easier. It’s easier politically, but this is going to hurt people.”

*CORRECTION*
I had absentmindedly written “Treasury Secretary” in the original posting of this entry. Pete Buttigieg is Biden’s Transportation Secretary (and I DID know that! LOL). I regret the error.