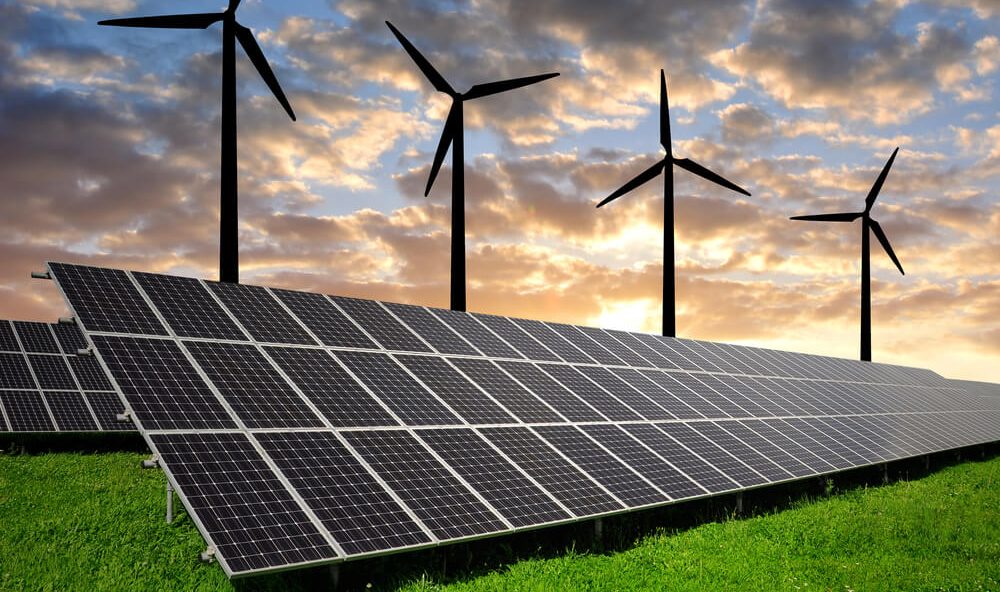 As Americans continue to face serious pain at the gas pump, instead of helping America solve its energy crisis, Joe Biden is pumping billions into fantasy “green energy” projects with huge handouts to useless wind and solar projects.

On Tuesday, the Biden administration unveiled its green energy developments.

Interior Secretary Deb Haaland announced the federal government would reduce rents and fees charged for wind and solar projects on public lands during a roundtable Tuesday with U.S. and state officials in Nevada. The Bureau of Land Management (BLM) expects the policy to reduce rents and fees by more than 50% when implemented.

“Clean energy projects on public lands have an important role to play in reducing our nation’s greenhouse gas emissions and lowering costs for families,” Haaland said in a statement.

Meanwhile, the Department of the Interior (DOI) reduced land available for oil and gas leasing by 80% and increased royalty rates for leases by 50% in April. The average price of gasoline nationwide surged to $4.67 a gallon Wednesday, an all-time record, AAA data showed.

All of this is a waste of money. Green energy is a chimera. It does not exist.