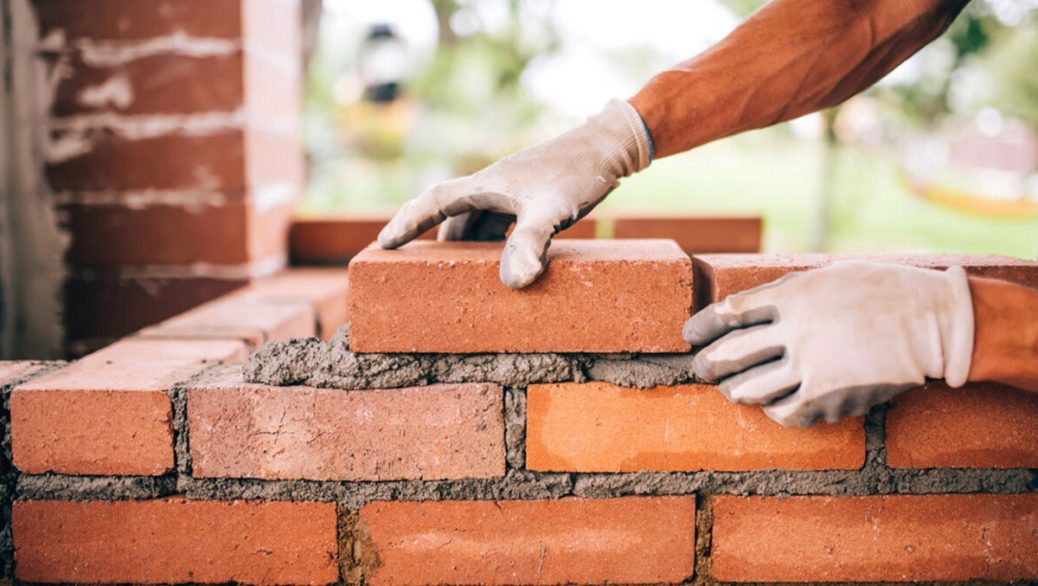 Construction of new homes has collapsed as costs soared in January and builders struggled to find and pay for construction supplies.

Single-family home starts dropped 5.6 percent in January over the prior month, causing the rice of older homes to climb again. The rate of construction was 2.4 percent below the rate of last year.

Multifamily construction declined as well, falling to an annual rate of 510,000, 2.1 percent below December’s rate. Construction of apartment or condo buildings with five units or more is up 8.7 percent from a year ago when urban construction was still struggling under the weight of the pandemic.

Homebuilders have been hit hard by inflation. Construction machinery and equipment prices are up 11.4 percent compared with a year ago, according to the Department of Labor’s Producer Price Index. Softwood lumber prices are up 20.1 percent over the past 12 months. The index that tracks nails is up a striking 44 percent. Plumbing fixtures are up 7.4 percent. Bolts, nuts, screws, and rivets are up 16.5 percent. Air conditioning is up 18.7 percent.

Labor costs are up sharply as well, with many builders saying they are having trouble finding workers at nearly every skill level. The average non-supervisory wage in construction is up 5.8 percent compared with a year ago.

Homebuilders have said they are delaying projects because of shortages. This showed up in January data in the form of a big increase in the number of single-family housing units under construction but not completed. These rose to an annualized rate of 785,000 in January, up 1.9 percent from December and 26.8 percent from a year ago. This is the highest level since December 2006, a period many regard as close to the peak of the housing bubble

These costs are driving what will likely be a total collapse of the real estate market sometime this year.

The price of older and newer homes is far too high. Along with inflation, years of artificially low interest rates, and other pressures are driving prices that can’t be sustained.

When this crash comes, it’ll make buying a house impossible and will rob millions of equity in their homes.