Biden Praises Coast Guardsman for Saving Hurricane Victims, Then Fires Him for Not Being Vaxed 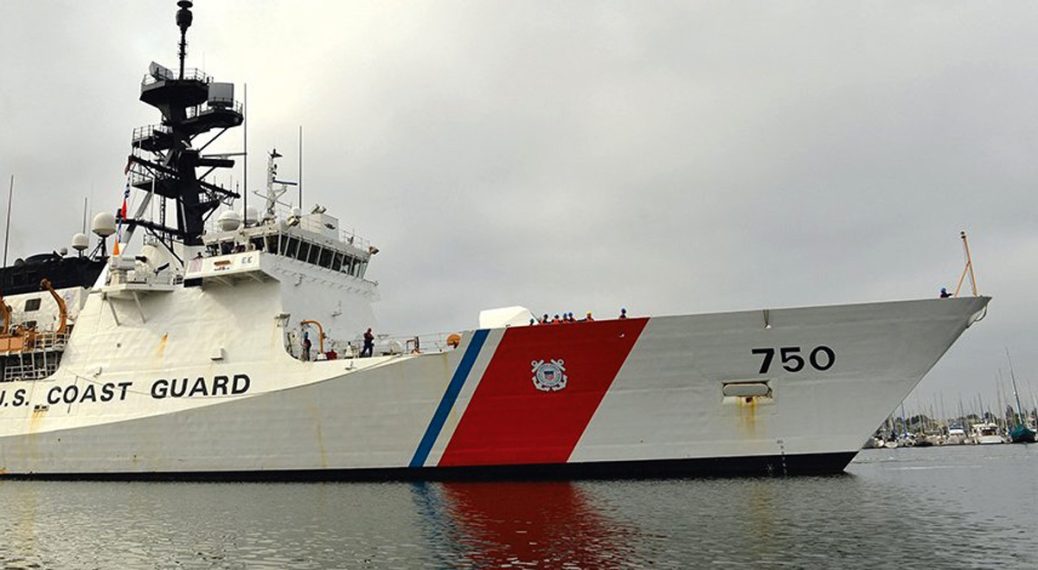 On Friday, Joe Biden personally called a heroic member of the Coast Guard to thank him for saving people’s lives during Hurricane Ian. But Biden is also firing the seaman because he hasn’t taken the COVID vaccine.

Aviation Survival Technician Second Class Zach Loesch earned high praise from the White House during an afternoon phone call with the president on Sept. 30. Biden was thrilled to talk about the people that Loesch saved during his efforts over the previous days.

Biden especially praised Loesch for kicking in a wall to save a trapped, wheelchair-bound woman and her husband. Loesch hoisted the woman in her wheelchair to a waiting helicopter, Breitbart reported.

“I told him how proud of him I was and thanked him for all the work he and his Coasties are doing to save lives,” Biden said in a White House press release that thanked Loesch and Lieutenant Commander Christopher Hooper “for the heroic work that they and their Coast Guard colleagues have performed during search and rescue operations in response to Hurricane Ian.”

But while Biden was fall all over himself to thank Loesch for his bravery, the president is still preparing to fire the guardsman because he isn’t vaxed.

Loesch noted how absurd the situation is.

“If I had asked any of the people I saved yesterday if they wanted to come with me even though I am unvaccinated, every single one of them would have said ‘yes,'” he told Breitbart.

“It just sucks that he thanked me yet the vaccine mandate is what’s kicking me out,” the guardsman added. “I just love my job and I’m really good at it. It sucks. I feel like this is the job that I was born to do.”