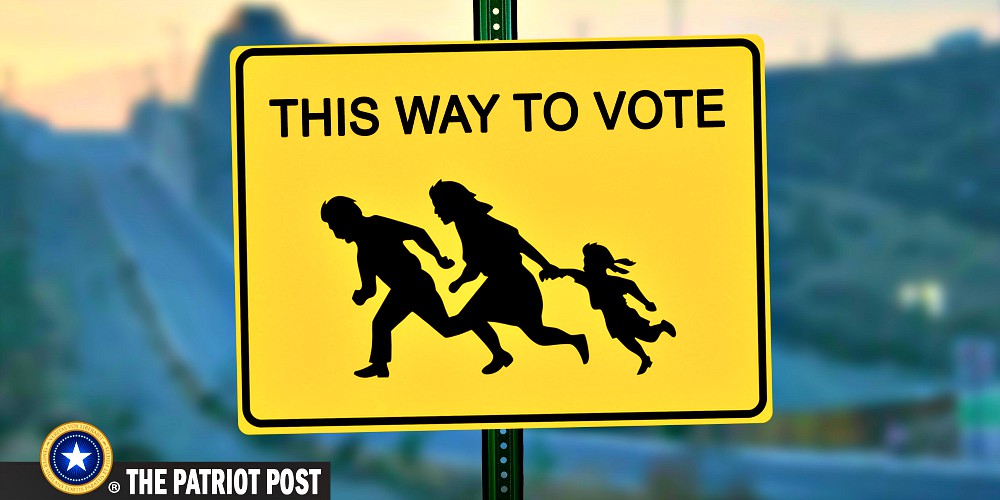 Joe Biden has issued a gag order to keep U.S. border officials from sharing with the American people any of the data concerning his border crisis and the depth of the number of illegals who have streamed across the border.

Isn’t it just like a Democrat? The hide what they don’t want you to know and make it criminal to talk about it otherwise.

The gag order points to the possible end of Title 42, a Trump-era rule that allowed agents to turn illegal immigrants away because of the pandemic, as reason to limit information coming from the border. The Biden administration’s directive specifically bans CBP officials from sharing data with media outlets as tens of thousands of migrants amass at the southern border.

The source, not authorized to speak to the media, says the message is intended to curb routine disclosures of migrant apprehensions near the southern border. These are generally provided by Border Patrol chief patrol agents via social media and comments to journalists. The unprecedented directive was circulated on Monday and took immediate effect.

The order was sent under the title “DHS OPA guidance on social media coordination for the lifting of Title 42.” The order was later clarified to impose a ban on the direct communication with outlets or platforms regarding the release of migrant apprehension statistics without DHS approval. DHS OPA is the acronym for the Department of Homeland Security’s Office of Public Affairs.

The U.S. Supreme Court will soon decide if Title 41 can stay in place while lawsuits against the Biden administration’s move on the rule go forward.