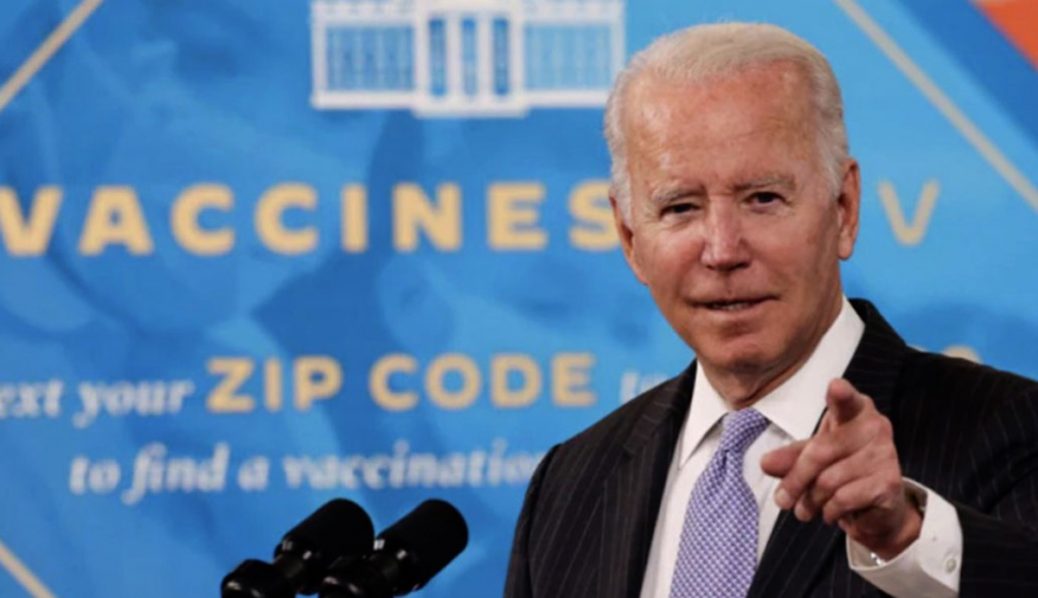 According to the latest Quinnipiac polling, Biden’s approval rating has bottomed to 33 percent, passing Trump’s 34 percent.

Trump’s worst rating came in 34 percent, according to Fortune magazine.

Last month Quinnipiac found Biden at a rock bottom 33 percent. This week, the poll added that Biden had a big rebound… to 35 percent.

Also, for the first time, the RealClearPolitics average found Biden at a low 41 percent.

Even in far, left-wing California, Biden is suffering. A new survey by UC Berkeley Institute of Governmental Studies found Biden at only 47 percent approval and 48 percent disapproval.

Vice President Harris is even worse, even in California — her home state. Harris has only 38 percent approval!

All those bodes badly for the Democrats ahead of the 2022 elections.