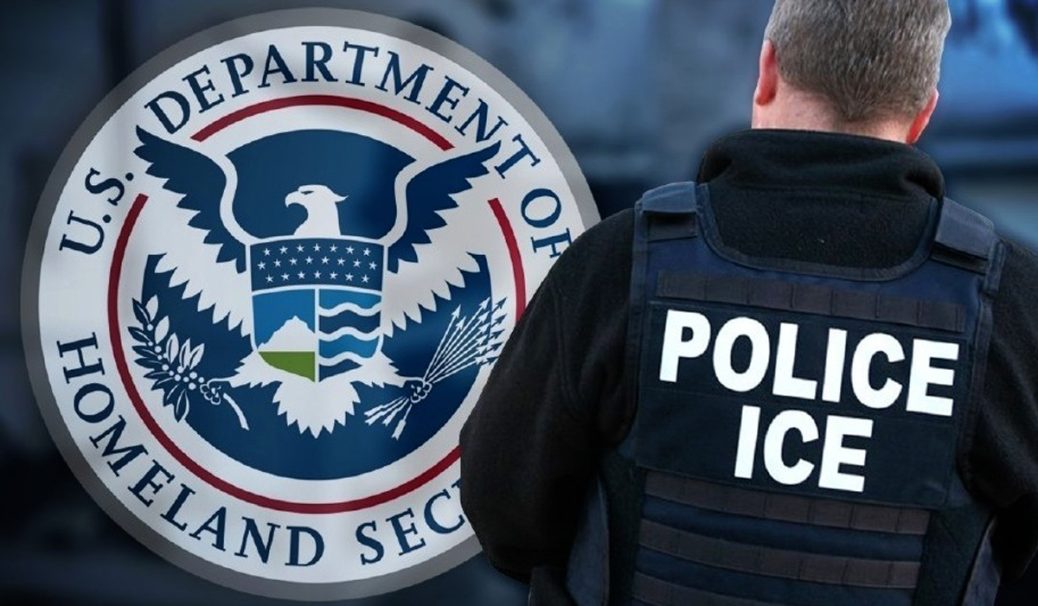 The Biden administration is now forcing the Marshals Service to refuse to hold illegals and to stop cooperating with immigration officials.

Biden has essentially created a federally enforced sanctuary policy to let illegals off the hook if the Marshals Service has them.

Under the policy, marshals would not be able to hold illegal immigrants for pickup by U.S. Immigration and Customs Enforcement on the say-so of an immigration warrant, or “detainer” request. Once the Marshals Service is finished processing an immigrant for its custody purposes, the person is to be released even if ICE has asked for a hold.

Officials said the policy is still in draft form, though The Times knows of one jurisdiction in Florida where it has already been implemented, according to a memo sent to employees this summer.

“Per our management staff, effective immediately, we will NOT house a prisoner based solely on an administrative immigration detainer,” a deputy wrote to fellow deputies in the Fort Lauderdale office.

“We will relay the reason that the inmate is being released from USMS custody and that the USMS cannot hold the subject beyond the standard out-processing time, nor may we transport the subject for DHS,” the deputy added.

This is absolutely outrageous.

Biden is telling cops to stop enforcing the law.