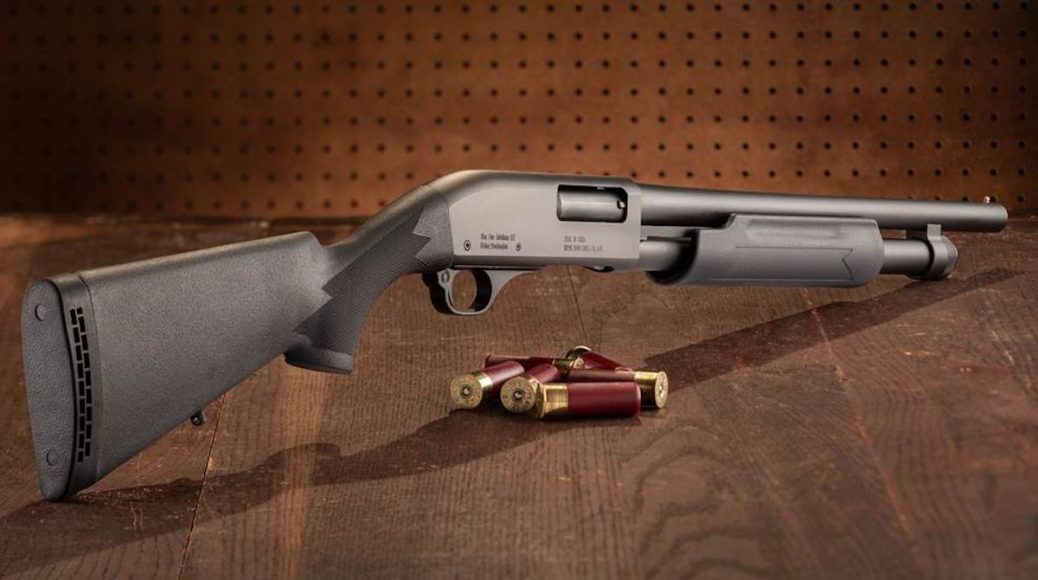 After a man in North Carolina used a shotgun to kill five people last Friday, our senile idiot of a “president” claimed that an “assault weapons ban” could stop shotgun attacks.

Five people were killed by a 15-year-old who began shooting individuals around 5 p.m. Thursday in Raleigh, North Carolina, ABC 11 reported.

One of those murdered was an off duty police officer.

Police reports described the killer as a teen, dressed in camo, and wielding a shotgun.

After the horrid attack, the halfwit in chief spoke up pushing his favorite panacea of an “assault weapons ban.”

Biden’s statement read, “For the lives we’ve lost and the lives we can save, I took historic action to stop gun violence in our nation, including signing the most significant gun safety law in nearly 30 years. But we must do more. We must pass an assault weapons ban. The American people support this commonsense action to get weapons of war off our streets. House Democrats have already passed it. The Senate should do the same. Send it to my desk and I’ll sign it.”

This is the same fool who said a few years ago when was still vice president in 2013 that people should buy a shotgun instead of any other kind of rifle.

This senile cretin doesn’t know what he is saying from one minute to the next.