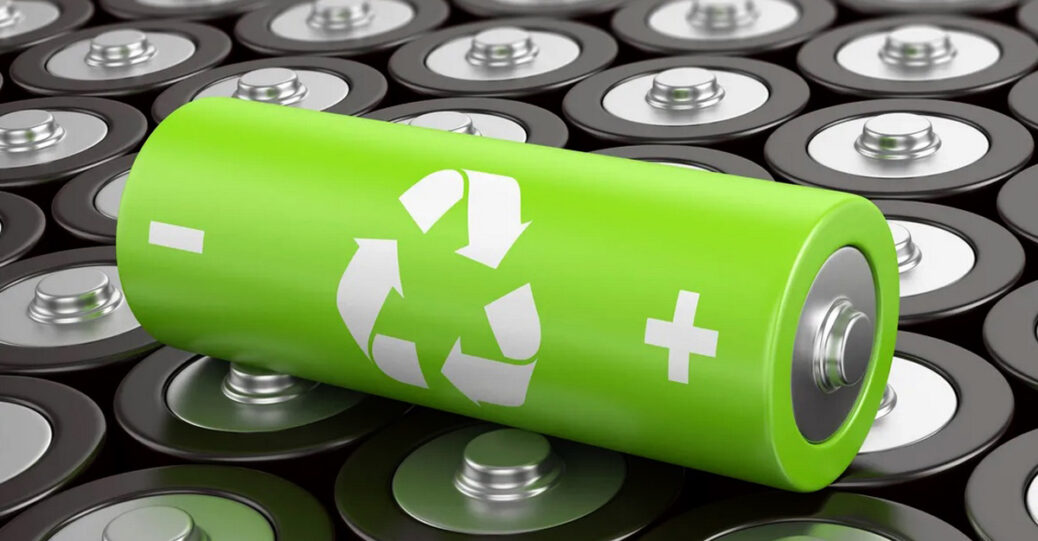 Once again, Joe Biden gives favor to the communist Chinese, this time by awarding a $200 million grant to a Chinese lithium battery company.

Not only is Biden giving away another $200 million of our tax dollars to the Chinese, he is giving it to a company already under investigation for corruption.

Who can be surprised?

The DOE announced in October that it would give the $200 million award to Microvast Holdings to build a battery separator facility in Tennessee, using funding from the Bipartisan Infrastructure Law. At the time, Energy Secretary Jennifer Granholm said the grant would “supercharge the private sector to ensure our clean energy future is American-made.”

While the DOE described Microvast as a “majority U.S.-owned company, traded on NASDAQ” and “headquartered in Stafford, Texas,” financial records show the company operates primarily out of China. Microvast itself says the Chinese government “exerts substantial influence over the manner in which we must conduct our business activities and may intervene, at any time and with no notice.” The company was also recently added to a Securities and Exchange Commission watchlist of Chinese companies that are on track to be delisted from NASDAQ for failing to comply with U.S. auditing requirements.

The DOE award demonstrates the challenges posed by the green energy transition sought by Democrats and the Biden administration and raises questions about the vaunted $1.2 billion Bipartisan Infrastructure Law funding. That bill was meant to boost U.S. battery companies and strengthen the domestic clean energy supply chain, which has been highly dependent on China. The grant is also drawing calls for additional oversight from Congress. The infrastructure law, as written by lawmakers, states that the DOE should avoid funding projects that “use battery material supplied by or originating from a foreign entity of concern,” which includes companies “subject to the jurisdiction or direction” of China.

Sen. Marco Rubio (R., Fla.) told the Washington Free Beacon that the Biden administration “has a lot of explaining to do.”

Joe Biden is the single most corrupt person ever to infest the White House.