Biden Claimed His Test Kit Program was Best COVID Policy, But Half are Still Unclaimed 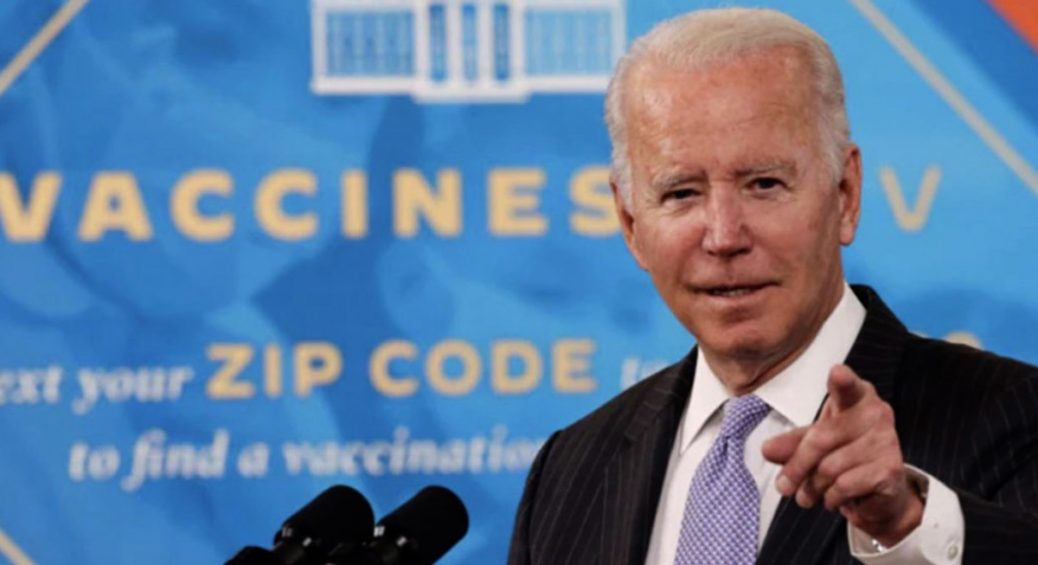 Joe Biden made a big splash in January by claiming that he was making big steps to solve the COVID crisis with 500 million free test kits. But a month later half are still unclaimed.

The Biden administration launched the federal website in January for Americans to order free test kits to help them determine their virus status.

But requests for the kits have not materialized the way Biden expected.

According to the Associated Press, “officials say fewer than 100,000 orders a day are coming in for the packages of four free rapid tests per household, delivered by the U.S. Postal Service.”

It seems likely that the full amount of the test kits won’t be distributed as states across the country begin moving to rescind COVID policies, including deep blue states.

The wave of relaxations comes after months of private meetings among state leaders and political focus groups after the November elections, according to reports. “Now, it’s time to give people their lives back,” Sean Maloney, chair of the Democratic Congressional Campaign Committee, tweeted in support of New York suspending its indoor mask-or-vaccine mandate.

Meanwhile, even left-wing Chicago is lifting some of its COVID restrictions.

It’s about time that America stops running in fear of this virus.