Biden Border Chaos: Border Patrol Caught 1,600 Convicted Criminal Illegals Trying to Get into USA at Just ONE Sector This Year 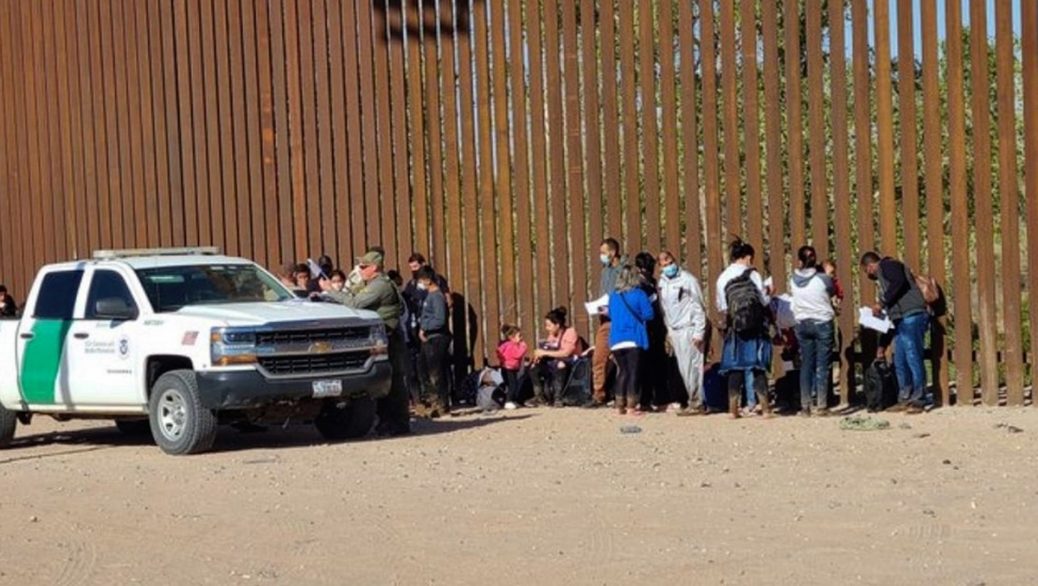 Showing the chaos at the border, Customs and Border Security officials have reported catching 1,600 previously convicted criminal illegals trying to sneak into the country at just a single sector this year.

Now, imagine how many are sneaking in all the other sectors, not to mention how many were never caught!

This is the dangerous chaos Joe Biden has created at the border.

“Thanks to agents in the Del Rio Sector, these two criminals won’t be on our streets,” Del Rio Sector Chief Patrol Agent Jason D. Owens tweeted. “This is why we need our agents on patrol. This is our mission.

Migrants who re-enter the U.S. illegally after removal can be charged with a federal felony that carries a maximum sentence of 20 years in prison.

The historically quiet Del Rio Sector jumped into first place as the busiest of the nine southwest Border Patrol sectors in June, Breitbart Texas reported. Del Rio agents 45,225 migrants in June — an increase of more than 47 percent over one year ago. More than three-quarters of those apprehended in June were single adults — up nearly 68 percent over last year.

The Border Patrol is trying to put a smiley face on this. But it is clearly a crisis Biden has made for us.

He is allowing tends of thousands of criminal aliens in every, criminals with long records, without COVID vaccines, and without being useful to this country.