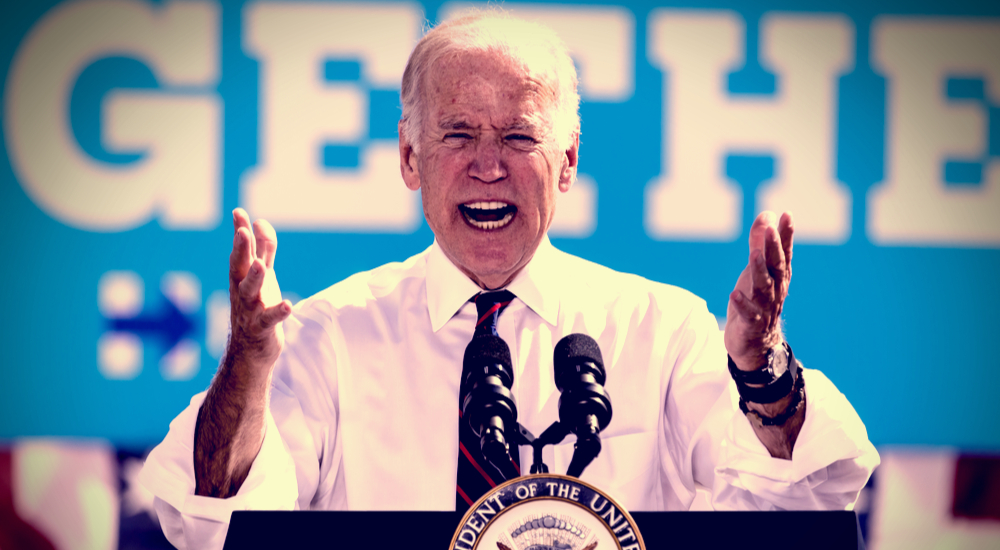 Joe Biden’s approval rating as recorded by Gallup has hit its lowest rating ever.

Yeah, only months after this purported successful beginning, Biden is now dipping below — or at least as bad — as the guy he claims was the worst president in history. So, how can that be?

Gallup is not as sure about Biden’s great popularity.

These are some truly terrible numbers that will lead to certain doom in November if they aren't reversed soon.

How can this be??

Now, the folks on the left claim that Biden isn’t the worst because he is a point or two higher in approval than Trump. But, is that a positive for them? Hardly.

Remember that Trump had the entirety of the media against him. Remember that the media lied about Trump day in and day out. And also, don’t forget that Biden has a compliant press corps.

So, imagine how bad Biden’s approval rating really is with a fawning press corps.