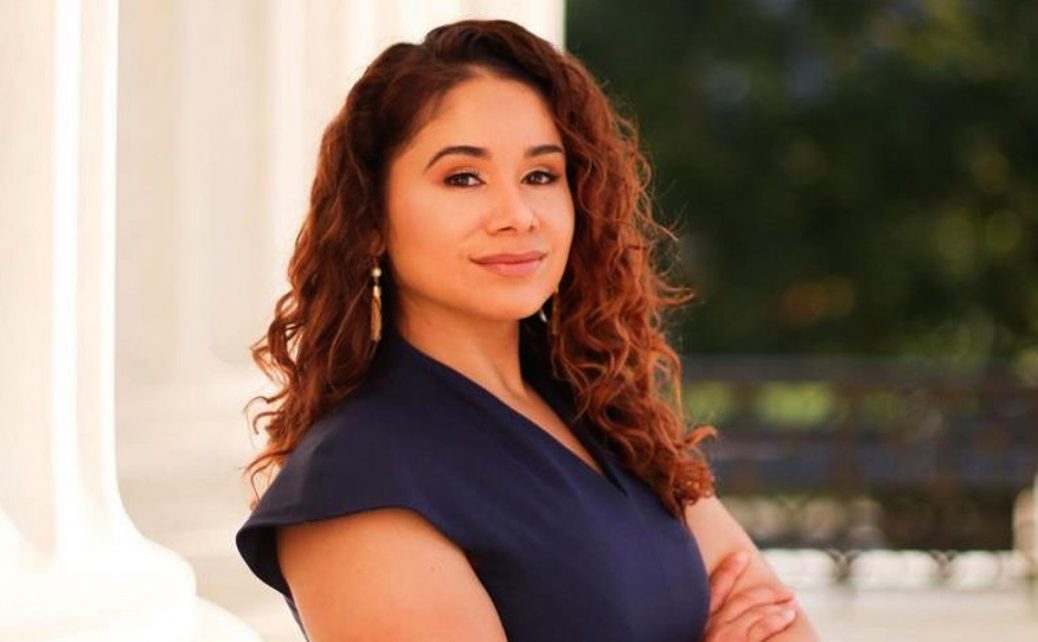 A radical Joe Biden appointee (is there any other kind?) to the State Department has been heard saying that white U.S. diplomats have to learn to hate America more.

Desirée Cormier Smith is now Biden’s very first State Dept. special representative for racial equity and justice… yeah, I know… a fake, idiotic, silly, made up position that the next president should instantly eliminate.

Smith has said that U.S. diplomats would be better if they learned to hate America.

Smith, a self-described “Black activist,” made the comments in an October 2020 interview. At the time, Smith served as senior policy adviser for Open Society Foundations, the think tank funded by Democratic billionaire donor George Soros. The State Department on Friday announced Smith’s appointment to the post, which was created to “confront systemic racism and injustice around the world.” The State Department described Smith as a “racial justice expert with a deep and steadfast commitment to equity and justice for all.”

Smith may have to temper her racially charged views in her new role. The State Department prohibits statements that show “hostility toward an individual because of his or her race.” Department guidelines also prohibit discriminatory harassment in the form of “racial epithets, ‘jokes,’ offensive or derogatory comments, or other verbal or physical conduct based on an individual’s race/color.”

In an interview with the Black Diplomats podcast, Smith discussed her earlier work as a foreign service officer. She said her white colleagues displayed an “ownership” mentality when awarding visas to foreign applicants. White diplomats, Smith said, “were so protective of the United States, and they didn’t want anybody who could sully the image of the United States because it’s this perfect shining city on a hill.”

“We also come with a certain humility that I would say that a lot of white foreign service officers lack,” Smith said of her fellow minority diplomats. “We approached it with so much more empathy.”

Hear that, America? American diplomats can be better if they hate America.