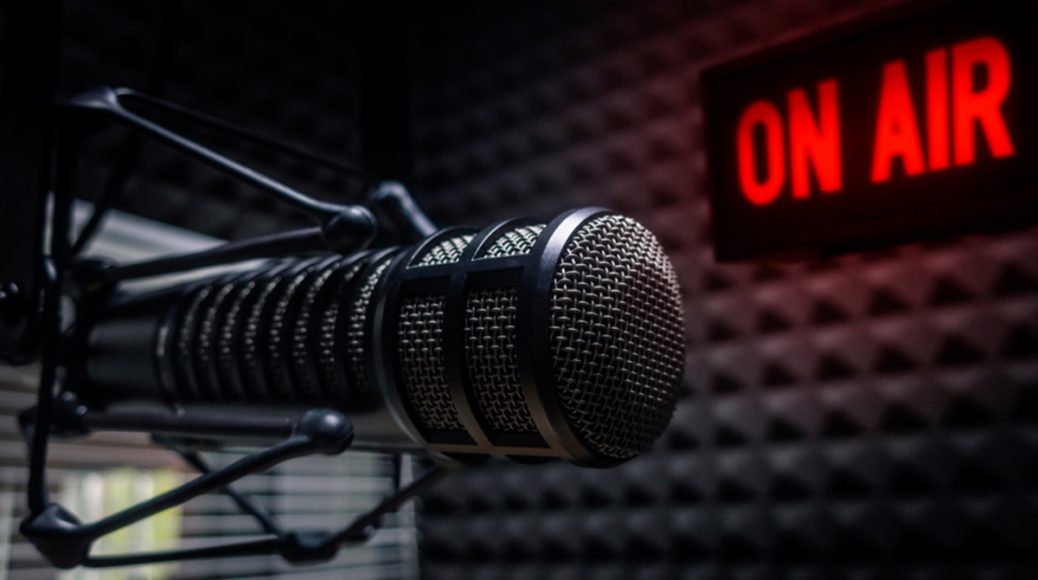 The Associated Press recently posted a story claiming to have an interview with a “Trumper” radio host with comments about the Uvalde shooting, even though the host has been dead for two years.

The AP attempted to use the dead radio host to smear Trump supporters and claimed that she attended a news conference and they even added a quote from Martha Flores, a Miami, Spanish-language radio host from Miami.

I'm so confused by this article.

The AP says it interviewed Miami Radio host Martha Flores on Wednesday, but she's been dead for two years.

How the hell did they pull this off? Séance? An ouija board? Did they hire a babalawo to talk to her? pic.twitter.com/YCVwlJgG7O

But Martha Flores died two years ago at the age of 92 after earning the reputation as a Cuban Radio pioneer.

The AP later posted a “correction” saying that they were somehow confused during the conference. The woman who they quoted is suddenly “unclear,” even though they directly quoted the woman as Flores.

Apparently, all Cuban women look the same to the AP.