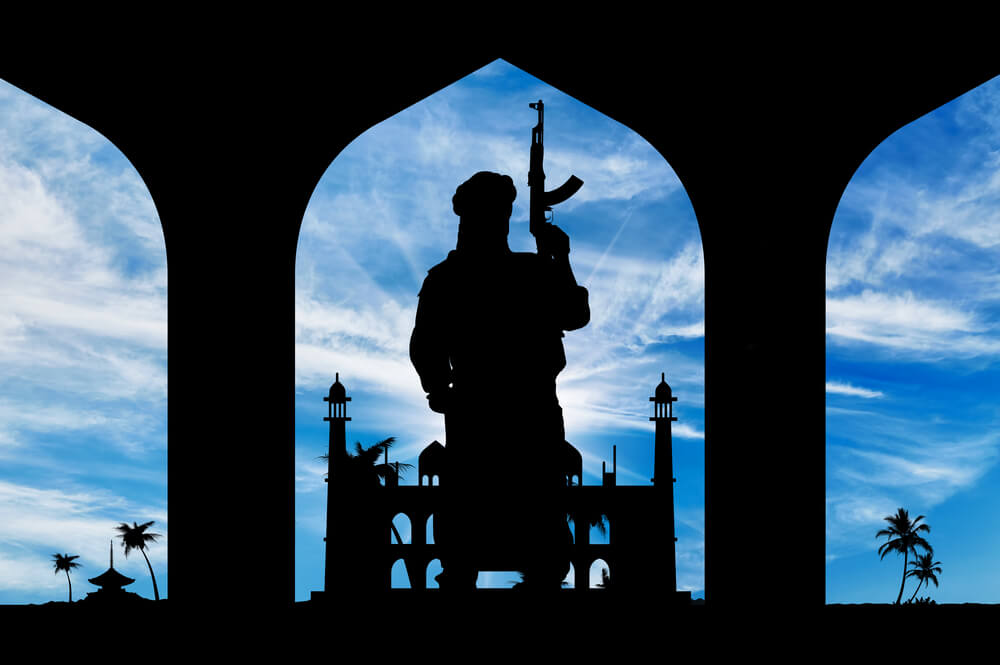 I remember growing up, whenever I did something stupid my dad would tell me: “Son, if your brain was in a bird it would fly backward.” I would think to myself, but dad, you’re the source of my gene pool.

If Obama, or Hillary read one of my letters would they think: but the voters elected me.

For years Ibrahim Al Qosi was housed at Gitmo, but Obama felt the best solution to the radical Islamist threat to the US was to return him to the battlefield. Well “slap my head!” What a great strategy! Why not open the doors of all US prisons and return all convicted felons back to the streets again?

As the Obama administration claims it will keep potential terrorists out of the country, congressman Stephen Lynch, D-Mass., has revealed that the agency charged with stopping terrorists has as many as 72 of its own employees on a terror watch list. Imagine that. Lynch told Boston Public Radio that: “Back in August, we did an investigation—the inspector general did—of the Department of Homeland Security (DHS), and they had 72 individuals that were on the terrorist watch list that were actually working at the Department of Homeland Security.”

The female shooter in the recent California carnage was interviewed three times by the DHS before being approved for a visa to enter our country. Well, “Slap my head again!” Who better to interrogate a terrorist then another terrorist?

So, how does the government find a-needle-in-a-haystack? Start by collecting a room full of impolitic bureaucrats to discuss global warming. Need to cool the haystack before you begin the search. To do this, you put a ban on soup beans and political speeches. This will eliminate toxic gas from two areas with dramatic results. Second you implement full gun control. Don’t want anybody shot while in the hay pile searching. And third you throw more hay on the pile. You can now tell the lame brain media that you need more taxpayer money to remove excess hay.

Not only is this bird flying backward, it’s building its nest upside down.