Beware of the Viper’s Bite 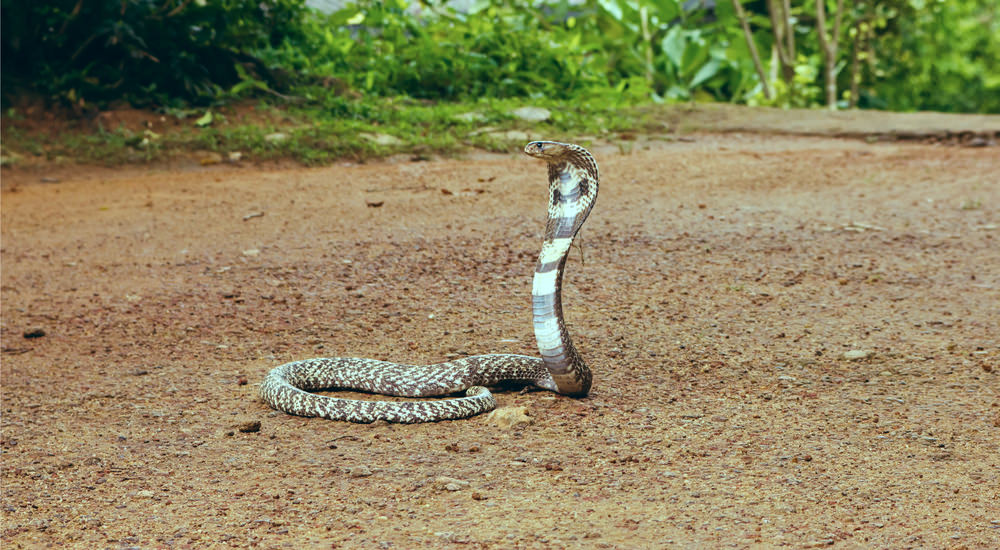 It was long in coming; the liberal establishment waited patiently for the right moment, bidding it’s time, and like the viper slowly and carefully approaching its prey and then striking with lightening speed on its hapless victim.

As the venom spreads and the body weakens, the doctors try to counteract the poison with antivenin. But if the prey falls into a pit of vipers and becomes victim of multiple bites, then the poison is just too great, and the victim succumbs to the attack.

Anton Chekhov wrote “Love, friendship, respect, will never unit a people as much as a common hatred for something”. The assault and ideological hit job by liberal vipers on Bill O’Reilly and Fox Cable News had nothing to do with sexual harassment. Yes, that may have been the genesis but it was just an excuse and the females involved in this pile on were dupes for the biased media, political class, and the business and entertainment industries, to put into action a plan that was long in the making, and that was to bring down the king of the hill and maybe even jeopardize the standing and legitimacy of the most popular cable news channel.

Mr. O’Reilly issued a statement denying the accusations and expressed how he felt “disheartened” by his termination. Some have reported that the decision to fire O’Reilly was made at the behest of the two sons of Rupert Murdock, and their wives who are ideologically progressive. Mr. Murdock stood by O’Reilly from the beginning, but in the end he succumbed to what was deemed sufficient evidence and the cries from those closes to him for Fox to separate ways with the host.

Just a thought, could this be the advent of a surreptitious effort to move Fox News to more moderate, perhaps even left of center programming, time will tell.  Since his firing, Mr. O’Reilly announced that he will continue to speak and be heard in podcasts at his website, as an opportunity to express his feelings and what may lie ahead for him.

I recently sent letters to several news organizations and expressed what I felt would be an appropriate follow up in the aftermath of this public lynching of Bill O’Reilly. It’s as follows:

So, what’s next? Let it be the (news organizations name) to sound the clarion call, and do the right thing. The question is, as representatives of the fourth estate, do you possess the courage and integrity, and the exacting standards and principles of what journalism once stood for, to take a bold step that might defy convention but will possibly reveal hypocrisy and bring to the light of day a situation that is rampant in society in general, and the workplace in particular.

On your front cover page, call for any female or male employed now or in the past by the networks, cable news, print, radio, Hollywood, all communication and entertainment entities, to come forward, it can be anonymously, and reveal whether they were ever sexually abused, intimidated, or harassed.

Set up a hot-line and conduct private interviews, offer legal counsel. Assure the victim that if she or he is threatened by the employer to refrain and keep quiet, the (news organization) will step in and let the public know. Then should any of the accusations prove to be valid, run a multi-page article naming the company and perpetrator along with the victim’s testimony. Thank you

Reader, if you believe this is something worth your time and effort, contact your local newspaper(s). Send a letter to the editor, you can use mine, let them know how you fell and suggest they take the action I mentioned above. You will feel better for it.