Time for True Change We can Believe in 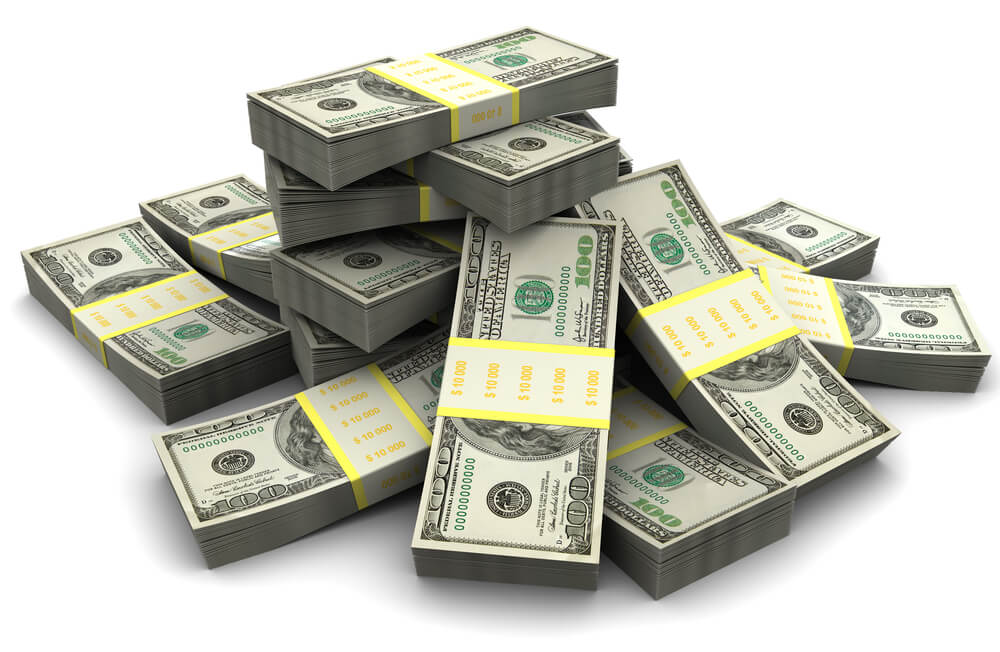 Are we better off… no, we need to change course”

This is in response to the “Voice of the Day” last Sunday in the Springfield MO News Leader.  The writer posed the query “If we’re better off, we must stay the course”.  During his dissertation, several very obvious mistakes were made that need to be addressed.   First of all, while one must agree, one of the wars, Afghanistan, was and still is questionable.  However, in accordance with the War Powers Act, President Bush asked Congress for permission before going to war… Congress during that time was totally controlled by the Democrat Party and all those Democrats who supported the conflict conveniently forgot about that after the war began.  How many times has Obama requested permission to send our military in harm’s way, even denying them “combat status” so that they and their families will not be able to claim benefits they are rightly due?

Next, the National Debt at the beginning of Obama’s presidency was $9 Trillion not $11 Trillion and only $4 Trillion debt was incurred during the Bush presidency, compared with $10 trillion incurred during the 8 years of Obama’s presidency.  Let’s be honest, the effect of 911 on our national financial position was devastating and while the Iraq war was expensive, Bill Clinton, Hillary Clinton, John Kerry, Ted Kennedy, Madeline Albright and many others agreed that Saddam Hussein did indeed have Weapons of Mass Destruction.  Obama did inherit a “wrecked economy”, however, that “wrecked economy” was created by a Democrat majority in both US House and Senate with the “Dodd/Frank” legislation, a housing bubble created by doomed Democrat legislation and numerous other socialist giveaways.

If one studies the lower gas prices and lower interest rates, a couple of interesting facts emerge.  First, Obama cannot claim any praise for the lower gas prices. This phenomenon can be directly attributed to the efforts of private enterprise investing in oil shale and increased and more scientific approaches to well drilling.  Lest we forget, in the middle of these last eight years of Obama, the average price of gasoline was well over $3.00 per gallon.  On the day he assumed the presidency, gas was selling for $1.78 per gallon.  Interest rates are controlled by the Federal Reserve not Obama and they have been kept artificially low to control inflation, which in reality, is rampant; regardless of what we are being spoon-fed.  One final point, our reported unemployment rate is a sickening joke.  The number being trumpeted takes absolutely no notice of the 11 million people who are still unemployed and does not count those who have dropped off the roles because their unemployment benefits have run out.

The so called Affordable Care Act can best be addressed using my own daughter’s family history with Obamacare.  Since being forced to buy healthcare under the ACA mandate, over the space of just two years, their health insurance costs have increased almost 60%, with significantly reduced benefits.  Plus, the “evil, bloodsucking Insurance companies” have found it necessary to increase their premiums by the draconic coverage requirements demanded by Obamacare in order to stay afloat.  Let us not forget the over $500 Billion taken from Medicare to help pay for this abomination and during these past eight years Senior Citizens have at least twice, been declined a “Cost of Living” increase on their Social Security benefits that they paid in all those years.  Yet it was reported just recently that illegal immigrants were receiving on average over $11,000 per person in benefits.

So the question posed, requires a rethink.  When one considers the above, are we really better off after 8 years of an Obama presidency?  You be the judge.  Thankfully, the “Do nothing Republican Congress” has held its ground; otherwise, our personal financial situations would have likely been significantly worse.   Upon review of Hillary Clinton’s platform, which we are told is to the left of Obama’s, we better not “stay our course”.