The Best Weapon Against Political Correctness is Whistle-Blowers 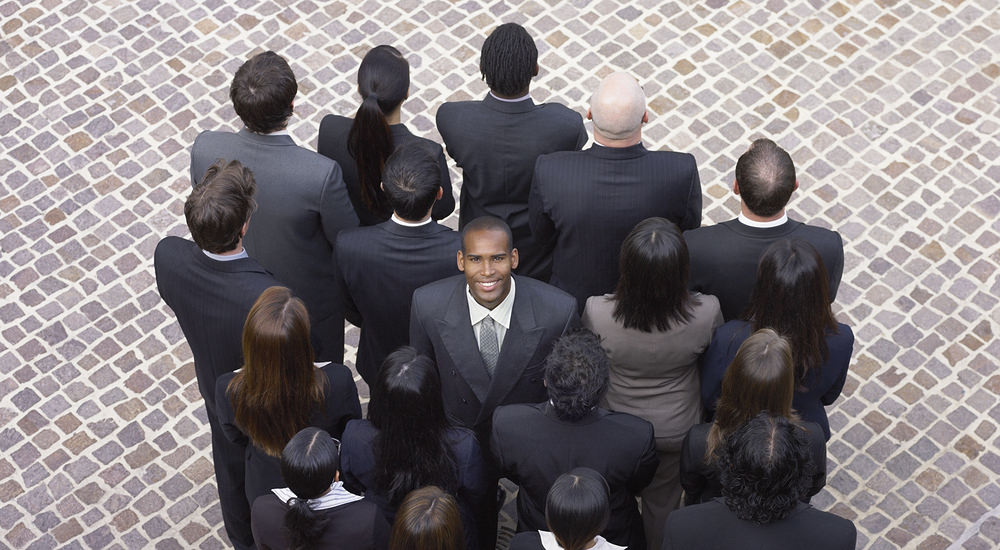 Political Correctness is not a foe, not an enemy. Political Correctness is not what Presidential candidate Donald Trump is at war against. To think such is to suggest D-Day was an Allied invasion against bullets, grenades, and bombs; not against the Germans. Bullets and Political Correctness are munitions, weapons; not an enemy. We sometimes term the Left, politically correct. By doing so we confuse their weapon of choice with whom or what the Left is. The Left is not politically correct. Nor do they ever hope to be. They only impose their petty demand for political correctness on any opposition they want to utterly and irretrievably destroy. Political correctness is an impossible demand on the Right by the Left, not unlike a daisy cluster that haphazardly tears and rips from one direction, then another, and then yet another, seemingly forever.

The Left knows political correctness is not a principle to live by. It is simply an effective weapon they designed to bring death to those who voluntarily acquiesce to its power and influence. Principles are applied the same regardless who or what the occasion. They are not replete with contradictions of how to remain in compliance with each new circumstance of life. The Left’s two great loves: the LGBT and ISIS both reasonably resist being politically correct with each other. BLM and Planned Parenthood which was purposed from its beginning to target before all others the lives of unborn Black babies wisely abandon their politically correct facades in regard to each other. The Left knows if they were to attempt to live by the same political correctness they demand the Right die by they would suffer the same destruction traditionalists and conservatives have experienced since the beginning of the teaching of Critical Theory.

Individuals in good and proper fashion should voluntarily acquiesce to live by principle. Doing so is figuratively termed, living by the day, and working during the day, before the night falls. They should not be lugging a live weapon of mass destruction into their home or place of work, much less into Congress, for the purpose of living by its dominant rule of life, fear. “What if I bump it? What if I forget and step too heavily? Or unabashedly break into a song and dance?” That is exactly what the Right and Republicans in general have done. They have voluntarily acquiesced to wrap their policies and public demeanor fully around, wholly embracing the Left’s weapon of choice, political correctness, just as if it is a principle to live by. They carry the weapon around on their backs everywhere they go. The Left, unencumbered by such silliness or foolishness meanwhile say and do, however self-contradictory or repugnant to common sense or decency, whatever they blessed well please.

Besides lugging Political Correctness everywhere they go, Conservatives and Republicans in general have almost universally placed their faith in a counter weapon, Political Politeness. How convenient! Politeness not only comes naturally to good people, it also conforms well to all the demanding cracks and crevices Political Correctness requires the Right live by. However we are not simply talking politeness, but Political Politeness. Politeness is usually OK when exposed to the light. Too often Political Politeness will not stand scrutiny under exposure to the light. It was politically polite for Senator McConnell to prematurely announce there were no circumstances under which the government would be shut down. It was politically polite for Speaker Boehner to let it be known impeachment of President Obama was out of the question, under any circumstances. It was politically polite for Speaker Ryan to pass an obligatory omnibus spending bill as his first act in office, an olive branch to the President, a public show of his willingness to walk across the aisle, to appease the Left.

Individuals generally choose whether they will work during the day or not. Even if their work or employer now requires it of them, they were originally free to choose a different line of work or employer; meaning most everyone chooses when they will work, by day or by night. Obviously some work is best done at night, cat burglary and safe cracking come to mind. Those who work by night entertain more frequent and complex temptations than those who work by day. They are susceptible to more stumbling around than those who work by day. Even when they walk around in the light they shelter fears what they have perpetrated during the darkness will, perhaps when least expected or appreciated, eventually be exposed to the light of day.

It is likely, very likely that those who live by political correctness and not by a principle of right and wrong or justice and mercy have much to hide, which they fear will be brought out into the light. Over this long period of time of lugging the Left’s weapon around, of willfully substituting principle for the overarching influence of fear, the Right and Republicans in general likely have much the Left has kept silent record of, tabulated, scored, which is kept ready for media and social media release at a moment’s notice.

The greatest need for our nation today; in light of the Comey and Lynch pronouncements of Hillary’s innocence, in light of an activist Judiciary, in light of a weak and feckless Legislature, or in light of a “pen and phone” President? We need whistleblowers. We at one time called them Watchmen. Awake and aware at night, they alerted those who live according to the day what was transpiring in real time under the cover of darkness. Consider the dire, dreaded penalty for falling asleep at one’s post, once tasked to watch through the night, a sudden and swift execution mostly intended to be a virulent warning in Technicolor to other sentinels similarly tasked.

Today’s whistleblower needs to be similarly tasked, forewarned, and knowledgeable he is duty bound to inform on; regardless the stature of the miscreants discovered and in spite of what they pose themselves to be by the light of day; whether they be of the Left, the Right, or indifferent.