The Best Weapon to Fight the DNC Invasion of Cleveland 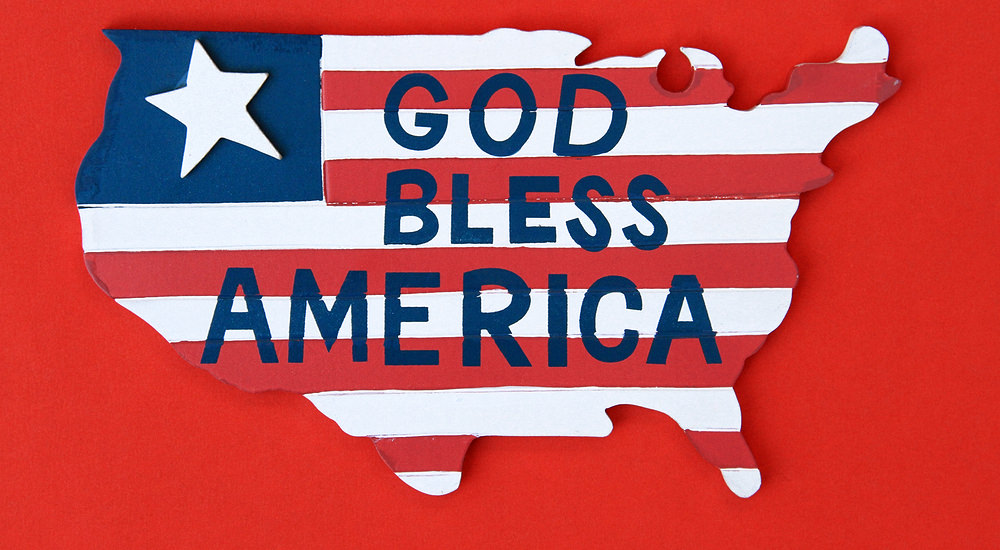 The Republican National Convention promises to be one cataclysmic event, if for no other reason than the local rumblings we’ve heard, that local Ohio police and sheriff’s departments are backing out of arrangements to help secure the convention, the surrounding protest arena, and the various hotel locations where convention goers will be lodging.

Apparently the political and law enforcement leaders involved in preparing for the convention have not produced evidence they are effectively planning to keep in check the Democracy Spring Obama’s spokespeople have promised to bring to Cleveland this coming week. Not desiring to testify in Benghazi-type hearings before congressional committees for months and years on end, the local police and sheriff’s department heads have chosen wisely for their officers and families, to keep them home while Obama’s people play cat and mouse with the RNC.

Unfortunately, when the Move On, BLM, New Black Panther, ACLU signs, slogans, and chants break out all over the media, we will likely hear the pathetic Republican response, “USA. USA. USA.” As if a politically polite response to America’s most potent political enemies is good for the nation. Such a response is not good for the nation, not even for the convention members themselves. In fact, compared to shouting “USA” over and over again, it would be better the convention crowd simply began to pray.

Chants and prayers share a common heritage, a common bond if you will. Some have observed a chant is a prayer gone stale, repetitious, and vain with age. Others have noted a rambling Griswold-versed invocation before mealtime grits the teeth as well. Both chants and prayers can be effective. They can also be done poorly and inappropriately. One healthy image of prayer we might take special note of is the breaking of a box, involving a well aimed aggressive arm motion that releases a full flow of oil all over people, all over the place. Such might be a description of the type of prayer needed at the Republican National Convention next week to replace a politically polite chant that has consistently shown little or no effect for the good on either its doers or hearers, whether they be friends or foes.

Believe it or not, the late great Kate Smith comes to mind. She vigorously sang a prayer penned by Irving Berlin, God Bless America all across the land. Every town, every audience joined in heartily and gaily, believing in every majestic description, hoping for the fulfillment of every single promise. Something since Kate’s passing has changed. The words need changed.

For some of us are no longer the children, the sons and daughters of Washington, Jefferson, Hamilton, and Adams. Some of us are of a different father wholly contrary to those who birthed our nation. Their father is Marx, Engels, Trotsky, and Stalin. Our father is the father of liberty. Theirs is the father of the common good. Americans are individuals with rights. Marxists, Progressives, Democrats, Socialists are Legion, or as we call it today, the collective with no rights. God Bless Americans is the revision needed in this country where we no longer share the same parentage we shared in the past. The time has come to sing, chant, to pray God Bless Americans because God Bless America is no longer meaningful. Kate’s song has sadly become the long form of routinely repeating “USA! USA! USA! USA!” every time someone interrupts a speech.

Of course God blesses other people, other nations than just America. God blesses the good and the bad alike. He brings the rain to everyone, regardless of how they act out or please Him. But it is still meaningful to pray and expect an answer. It is still to be expected a father will be kind to those who call him father and he calls a son or a daughter. It is especially to be expected Our Father will be kind to Americans who sing, who pray the newly revised version, God Bless Americans, all across the Republican National Convention, all across the USA of Americans.