Bernie Sanders tells MSNBC that the GOP is Gonna Kill A Lot of People! 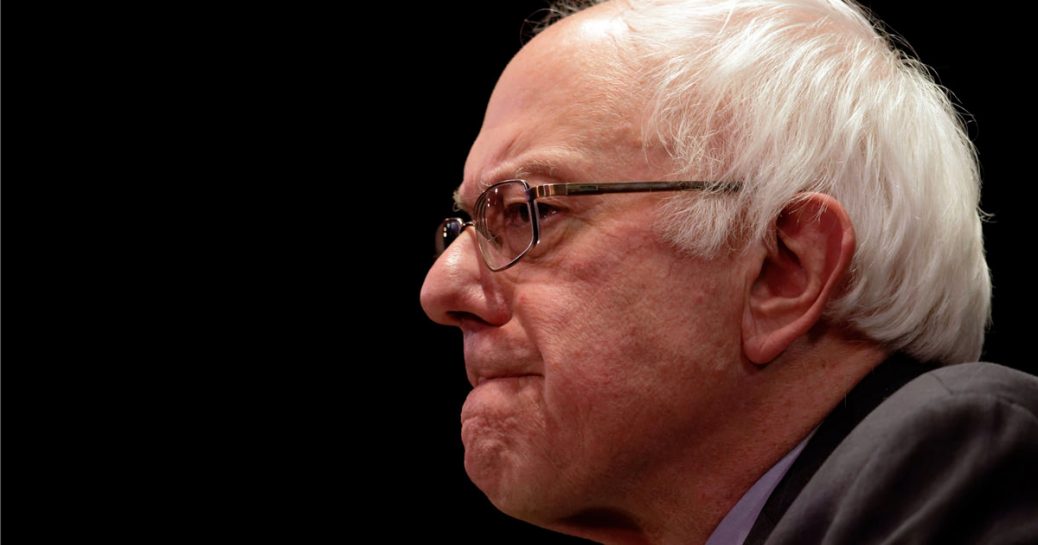 MSNBC recently hosted socialist and erstwhile Democrat candidate for President Senator Bernie Sanders (I-VT) for a televised town hall in West Virginia. One of the main topics of conversation was the new GOP driven healthcare bill that would repeal some elements of Obamacare, revise others, and leave other parts completely untouched. When asked about the bill Sanders cryptically wondered, “If Obamacare is repealed, we are looking at hundreds of thousands of people who got Medicaid extension losing that. And how many of those folks will die? It is a lot. I don’t know exactly, but it is a whole lot…”

Sanders and his glum soulmate, former Congressman Alan Grayson (D-FL), must believe that the GOP have studied the Hindu scriptures… because it sounds like they expect the GOP at any moment to say, ‘Now I am become Death, the destroyer of worlds.’