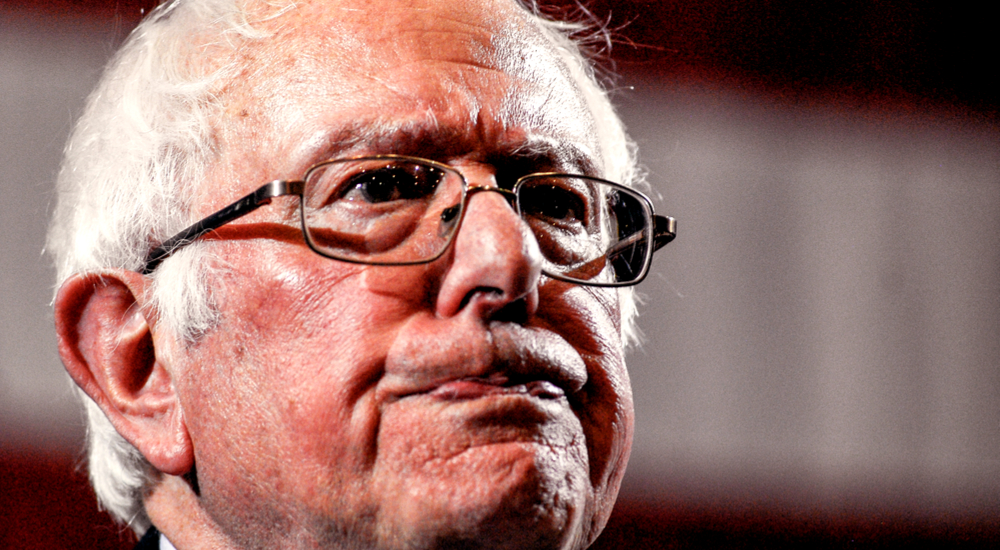 Yesterday, I pointed you to this Townhall where Bernie Sanders was questioned by the daughter of a refugee from the USSR.

Today, I have a brilliant video for you which really underlines the truth about who Bernie Sanders is.

The most consistent thing about him is that he has always supported “authoritarian communism,” even if he likes to pretend differently now.

In yesterday’s video, Chris Cuomo claimed that Sanders had supported the USSR in the 1970s (which is true) but he also supported them as late as 1988.

What is most ironic about Bernie’s support of the USSR and all the good of socialism is that Eastern Europe went from being a poor backwater area of our planet, to being a vibrant and wealthy region. HOW DID THIS HAPPEN?

The reality is that Bernie Sanders has always supported communism – even when it was killing millions of people around the world.

Ask yourself this question:

If Bernie Sanders thought that Soviet Communism was mostly good, and that Fidel Castro’s legacy was mostly positive, and the Hugo Chavez was doing great work in Venezuela… what do you think he will try to do if he becomes President?