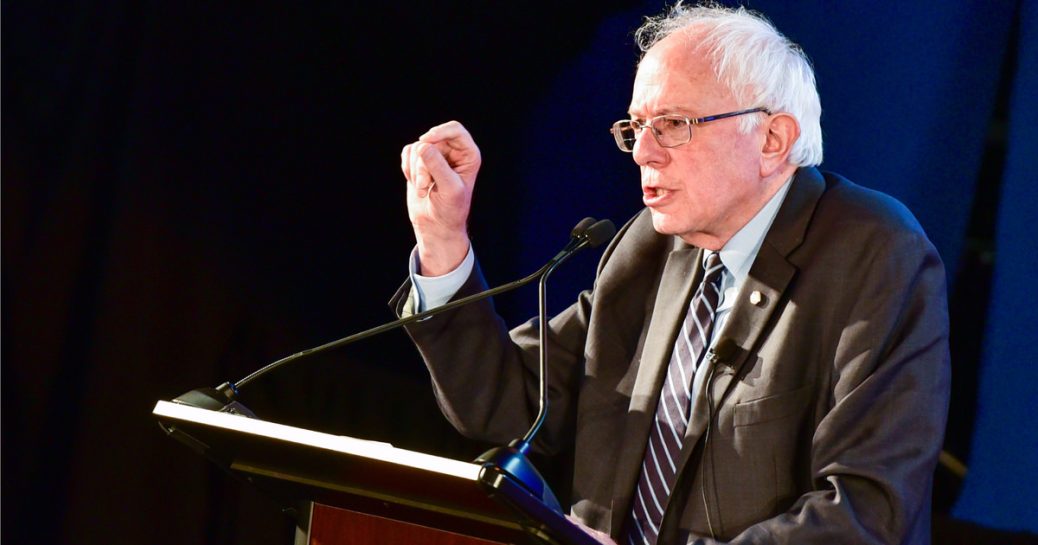 Instead the Democrats were squashed in the White House, they were stumped in the Senate, and they barely competed in the House. Across the nation the GOP strengthened their hold on  state legislatures and won even more Governor’s mansions… and yet the Democrats still believe that the nation sides with them? It’s utter insanity.

Cue Bernie Sanders (I-VT) who probably should have been the Democrat candidate for President (even though he doesn’t actually identify as a Democrat), and told CBS’ Face the Nation on Sunday that whatever the Democrats were doing… they were failing.

We have a Republican president who ran as a candidate as the most unpopular candidate in modern history of this country. Republicans control the House, the Senate, two-thirds of governor’s chairs. And in the last eight years, they have picked up 900 legislative seats.

Clearly, the Democratic Party has got to change.