Beijing, China, Olympics were a Ratings DISASTER for NBC 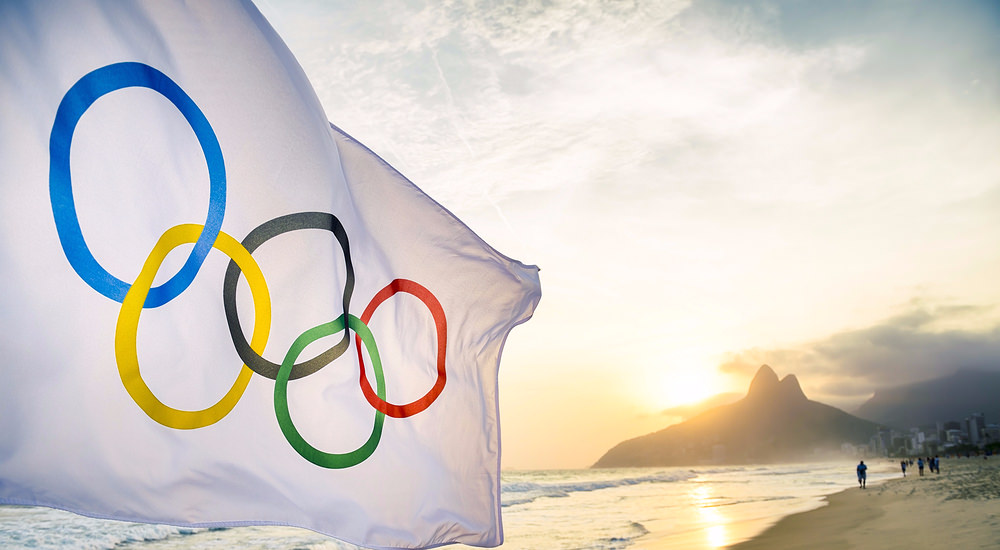 Television ratings for the 2022 Winter Games in Beijing, China, were an absolute disaster for NBC, down by half over 2018’s Olympics (which was itself a ratings disaster).

“Viewers stayed away in alarming numbers,” the Associated Press reported, “and NBC has to wonder whether it was extraordinarily bad luck or if the brand of a once-unifying event for tens of millions of people is permanently tainted.”

Considering that the last four Olympics were each worse than the last in ratings, one has to assume that the taint is deep.

Through Tuesday, an average of 12.2 million people watched the Olympics in prime-time on NBC, cable or the Peacock streaming service, down 42 percent from the 2018 Winter Olympics in South Korea. The average for NBC alone was 10 million, a 47 percent drop, the Nielsen company said.

That’s even with the average inflated by airing directly after the Super Bowl, a night that brought in 24 million viewers.

That 6.93 million number is the smallest in the history of Olympic coverage. In fact, the Genocide Olympics currently hold eight of the ten smallest primetime audiences in Olympic history.

Last year’s Woke Olympics were considered an outright ratings catastrophe, but this winter’s Genocide Olympics are halving those numbers.

What an absolute disaster.