How to Become the Israel of the West 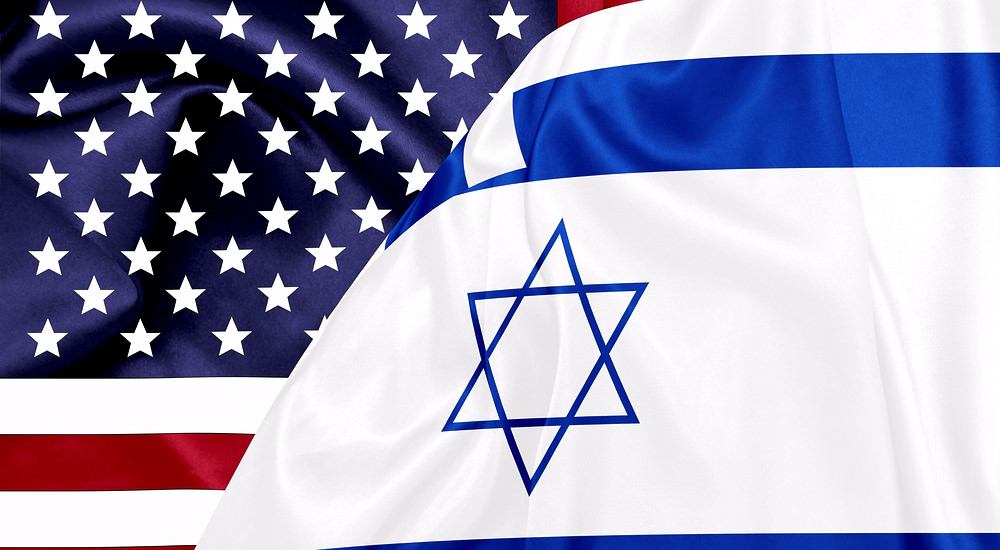 What is the difference in the way we are handling the war in Iraq and the way Israelis are handling the conflict with her neighbors?  Not much. Both countries, Israel and the United States, are fighting and killing and being killed without a clear definition of victory. Neither of these countries will project what victory over their enemies would look like. If the enemies of the United States and Israel could be consolidated into a unified nation attacking headlong , defeat of this aggressor would require unconditional surrender.  But what we are faced with is a loosely organized mob of haters that only want the kind of government the Taliban model exhibited. This requires a different approach to victory.

When Israel retaliated against the Hezbollah insurgents in Lebanon they only wanted to position their defensive posture and disable the enemy’s ability to launch rockets into their country. This was a limited objective. Limited by whom?  That ineffectual United Nations of course.  There was no victory.  There was only a re-positioning and a delay until arms and other weapons can be amassed for another attack. This is no way to fight and win a war.

The similarity with what we are doing in Iraq is obvious.  We are cautioning our soldiers to let the ineffectual Iraqi’s restore order and repress and disarm the insurgents. Their capability to do this is demonstrably ineffectual. Why are we taking this approach when we know the Iraqi’s know no more about a country that respects and protects individual rights than we do about winning a war when the enemy doesn’t fight by our view of what has been conventional  warfare?  No one in our government has spelled out what victory in Iraq will look like. Like the Israeli’s we are fortifying defensive positioning and claiming that if only we do not leave, the enemy will not win.  And what will victory look like for the enemy?  They have shown us. The nations of the United States and Israel living under the rule of a Taliban like ( i.e. a Muslim theocracy ) dictatorship.

We have repeatedly stated we do not want to impose our form of government on any nation but we want them to freely choose a friendly government that will not be a threat to us. This is the epitome of dreaming the impossible dream.  Why?  Because their efforts are based on forcing their form of government down our throats.  You can no more tell a nation that we want to be at peace with you while you work to destroy us than you can tell a criminal we are happy to put up with your robberies and killings as long as he continues to talk to us.  The realization that war is not just fighting battles and digging in with defensiveness seems to be foreign to our military strategists ( at least those who will be listened to ).

The world is in the mess it is today because we are willing to declare war but don’t know what a victory should look like.  If the choice is to subject or be subjected then the obvious answer is to subject.  There is no in between as is evidenced by the current state of no win but keep fighting.  When you fight you expect to win and if you don’t win you lose.  How simple is that? If you win and the enemy loses he loses his will to fight and he respects your superior force and acts accordingly.  If he uses  innocents for shields then sadly that tactic must be recognized that he is willing to use any tactic to win. But do we protect innocents so that our soldiers defending us from conquest are placed in danger and picked off one by one over decades?  People in a country that is being disrupted by insurgents have an obligation to shuck the role of innocent and stand up for one side or the other.  Those who simply say they are not involved have taken a stance of neutrality that is not available.

There is a good example of the role of the innocent in war in the movie, “ Patton”.  A donkey blocks a bridge and stops a convoy which is strafed by enemy gunfire.  General Patton finds the cause of the stoppage of the convoy, shoots the donkey and has the dead animal thrown over the bridge to allow the convoy to proceed out of harm’s way.  He didn’t plead for acceptance from the donkey or his owner ( who would normally be presumed innocent ) to please try to get the donkey off the bridge. This approach is  comparable  to the Democrat’s vision of “fighting the war on terror .  In war you must take decisive action directed by your desire for victory and General Patton instantly knew what the proper action was.  In war the innocent must not hamper the objective of victory which the terrorists recognize and we don’t.  This is not compassion on our part.  There is no compassion when American soldiers are put in harm’s way by impediments to their march to victory.  And victory should be our expectation when we send them to war.

If the American people are content with the prospect of having their sons, daughters, husbands, wives, fathers, mothers, brothers and sisters sent to war to be picked off at random via a war policy that allows those who don’t impede terrorism by their nonalignment being protected, then the expectation of a complete and overwhelming victory will never materialize.  The presidential message should be, “Perceived innocents will suffer and die and this cannot be avoided.  The “innocents” have decided to take on a passive role and if they are not going to declare themselves on our side they have by default categorized themselves as enemies and impediments to our victory. Our victory will consist of an eradication of those who seek to establish a government that will attempt to conquer us..  We can live in peace only without the threat of impending conquest.  We have an arsenal to defend this country but we will not wait for invasion or attack.  Those who will not negotiate will be warned this breaking off of diplomacy is the first step in triggering our preparation for war.  And if they see that we mean what we say by following up on what we say we will do with or without any cajoling of part time allies, we will live in peace. The alternative is a long drawn out holding action that will deteriorate into more needless American deaths and the notion planted into other countries that we are an easy target and fair game for attack.  This is how we can become the Israel of the Western Hemisphere and live our daily lives experiencing random attacks at home while our military is depleted overseas”.  The courage to conduct battle is not enough for a Commander in Chief.  He must have a vision of victory and the ability to convey and execute it. This is not on the foreseeable horizon.