Have We Become a Nanny State? 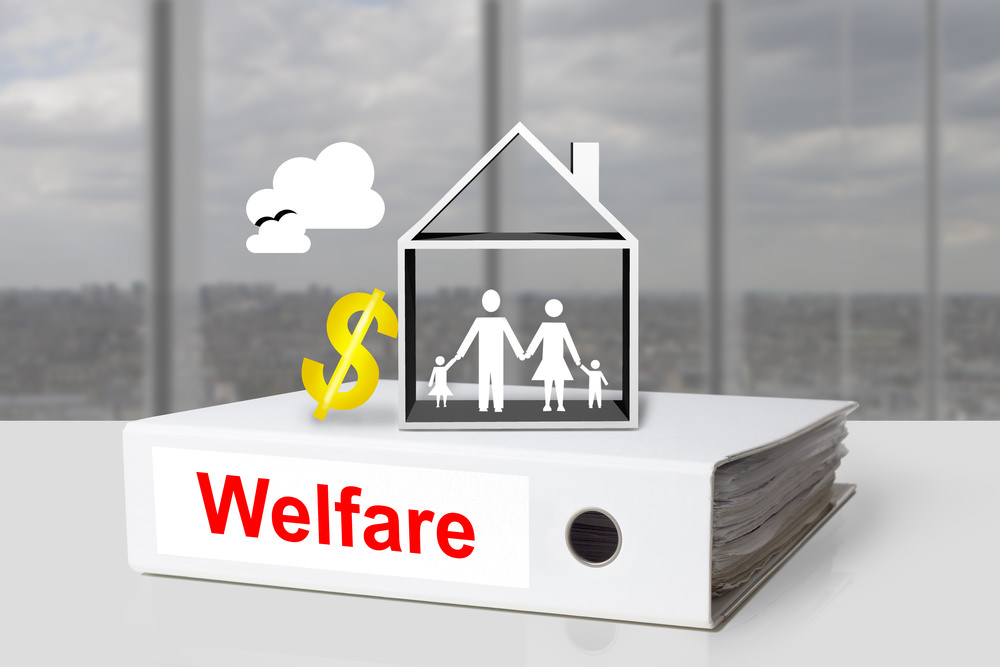 According to Meriam-Webster’s, paternalism is defined as: a system under which an authority undertakes to supply needs or regulate conduct of those under its control in matters affecting them as individuals as well as in their relations to authority and to each other.

Paternalism is the idea that an organization or the state believes it must nudge, limit, or take away a person’s or group’s liberty or self-autonomy for what is presumed to be that persons or groups own good.  In other words, to make choices for you.

There are basically two types of paternalism.  Soft paternalism says, you know what‘s best for you and we will help you to do it. Soft paternalists say that it is feasible and valid for private and public institutions to affect behavior, providing freedom of choice is respected.  They want to help (nudge) you to make choices that you would normally make for yourself (if only you were smart enough).  Their aim is to affect your decisions without infringing greatly on your freedom of choice.  For instance, in some states compulsive gamblers are given the choice to be put on a blacklist barring them from casinos for life.  If they are caught in a casino, they are subject to arrest and loss of any winnings.

Hard paternalism says, we know what‘s best for you and we will force you to do it.  In other words, we will pass laws that take away any choice you may have had prior to the law.  Good examples are seat belt and helmet laws.  Mandatory contributions to Social Security and Medicare are other examples.  In fact, hard paternalistic laws affect just about every aspect of our lives.  Most of the time, the merits of these laws seem obvious despite the fact that your freedom to choose is taken away.  There is a growing concern that as more laws are passed, the less freedom we will have to make choices.  The question then is – At what point do we become a nanny state?  That is, where the government overprotects and interferes unduly with personal choices.  Some would say we are already there.

The Free Thought reports that, parents in the Magnolia [TX] Independent School district are furious after being threatened by police for picking up their kids from school — on foot. An MR Conservative article stated that in Louisiana, a church was recently ordered to stop giving out water because it did not have a permit to do so.2  Another example described that in San Juan Capistrano (California) it is illegal to hold a home Bible study without a ―conditional use” permit.  These extreme examples confirm that the government and other interests believe that no matter what the problem is, there exists a legislative solution to fix it.  They will keep trying to pass the perfect laws to make everyone better in every possible way.

There are thousands upon thousands of laws that limit, restrict, or take away our choices.  There are so many that a person couldn’t possibly know all the ones that exist in their own community; let alone at the state or federal level.  Advances in technology and other dynamics will surely spawn more.  Mandated uses of electric and autonomous cars are two that come to mind.  Good or bad, as long as these types of laws keep getting passed, we will lose more and more choices.