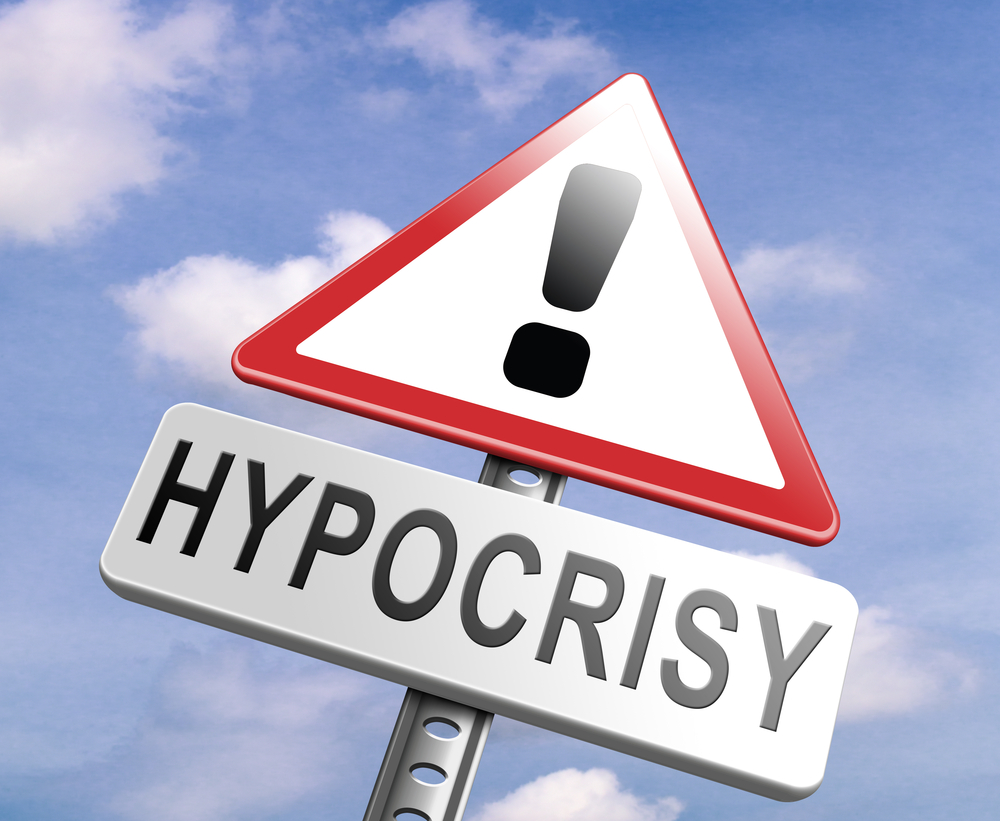 So the Feds, finally content with the havoc they created in our bedrooms, and doctor’s offices, is now following us into our bathrooms. Recently, the Obama administration extorted all local school districts in the USA if they did not conform to their Federal bathroom rules edict. Seriously? Can anyone spell micromanagement?

There are so many issues here, the lawyers must be having trouble sleeping.  They fall asleep mentally listing all the actions they can file out of this. If you accept the axiom that all politics is local, so are our bathrooms. It is easier to grasp if you stop thinking globally and start thinking locally. Imagine how many transgenders there are in your little town. Now, I want you to double that # in your head, simply because if they are good at their transition, you don’t really know (and you shouldn’t). Got that # in your head? Set that number aside. Now I want you to imagine the # of females in your town who have been victimized by a man. Any man. Raped, molested, exploited, whatever. Get that # in your head and wrap your brain around it. It will make you sad, but you have to do it if you are to make sense of this.Which number is bigger? By a lot. And yet, the Obama administration wants to victimize those women every time they leave their houses for any length of time.

By giving men the right to come into any woman’s bathroom, changing room, locker room, the Federal Government is ripping off emotional scabs all over this country. Any female, whether adult or child, who has suffered degradation at the hands of any man, carries a form of PTSD with her forever.  She may seem to be fine in normal circumstances, but trust me, there is a category 5 hurricane in there somewhere which will unleash a fury of epic proportion on any man who decides to take advantage of her even at the invitation of the Federal Government. I don’t care who he is, if any man decides he his a ‘pretty in pink” moment allows him to follow me into a bathroom or changing room, he will get a brief but effective briefing on my first and second amendment rights.

Why is this even an issue? 6 months ago, did anyone have any discussions on bathroom law? The absurdity is obvious to most of us, but in reality, this storm has been brewing in School Boards for several years. Rather than grow a spine, think outside the box, suck it up and deal with it allowing all sides to maintain their dignity, they have asked the Oval Office (which has its own very private bathroom, thank you very much) to decree we should all “pee with perverts” or risk being labeled a bigot. Is this labeling transgenders as perverts? No, of course not. It is about further degradation of the standard of privacy and dignity to allow strangers to grope your granddaughters at airports, and now force her to watch men expose themselves to pee in her bathroom while she washes her hands or allow them to watch her change for swim team practice in the locker room.

Now the President, whose wife and daughters are protected with armed guards, has decided that YOUR wife and YOUR daughter will now become magnets drawing the twisted minds attached to baby makers. What a guy! Rapists, child molesters and kidnappers apparently have more rights than those  of us who don’t really care about other people’s sex lives.

Rather than find a way to accommodate every one with grace & dignity, once again, this administration has found a whole new way to degrade and destroy. Why is that talent  focused on their own citizens and totally ineffective with ISIS? For nearly 8 years I have been bullied by people who make a living I pay for. Enough, already.