What Baseball and Music Taught Me about this Election 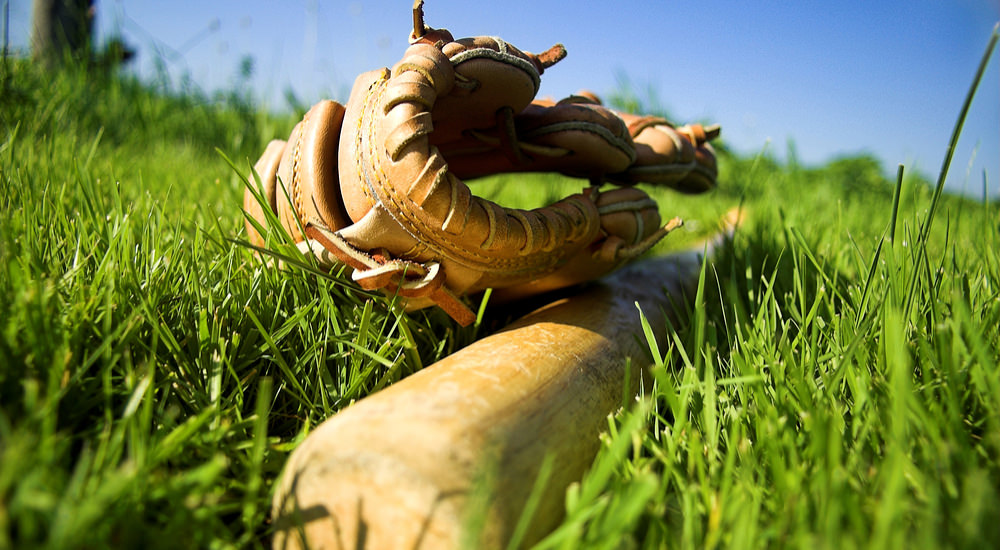 I have a daughter who just released a music CD, and after the wonderfully successful release party, I commented that she’d hit a home run with her music and the event.

But that phrase crystallized for me the ridiculousness of the left harping on the Hillary total vote lead thing as delegitimizing Trump’s big win and that we need to dump the electoral college.  Here’s the thing:  in baseball you win a game by scoring the most runs.  Surprisingly often, a team with fewer runs has more hits, but maybe because they were all singles or because of baserunning errors or lack of speed or power, they didn’t generate as many runs as their out-hit opponent.  Would you put much stock in the fans of that losing team trying to say they really won, or should be considered as having done so, because they had more hits?  Or that, because the team that had more hits lost, the rules should be changed to determine the game winner based on hits rather than runs?  But probably the single most important lesson from this analogy, and it should maybe even give some solace to the disconsolate on the left if they could only release their dogma long enough to actually reason, would be answered by THIS question:  who would you want as YOUR management team for YOUR ballclub, the coach and GM who put together the team that scores the most runs, or the coach and GM who thought if they just got more little bloop singles they’d win the World Series?

I have no problem making that selection when it comes to who I expect to be more competent running my team, er, country!