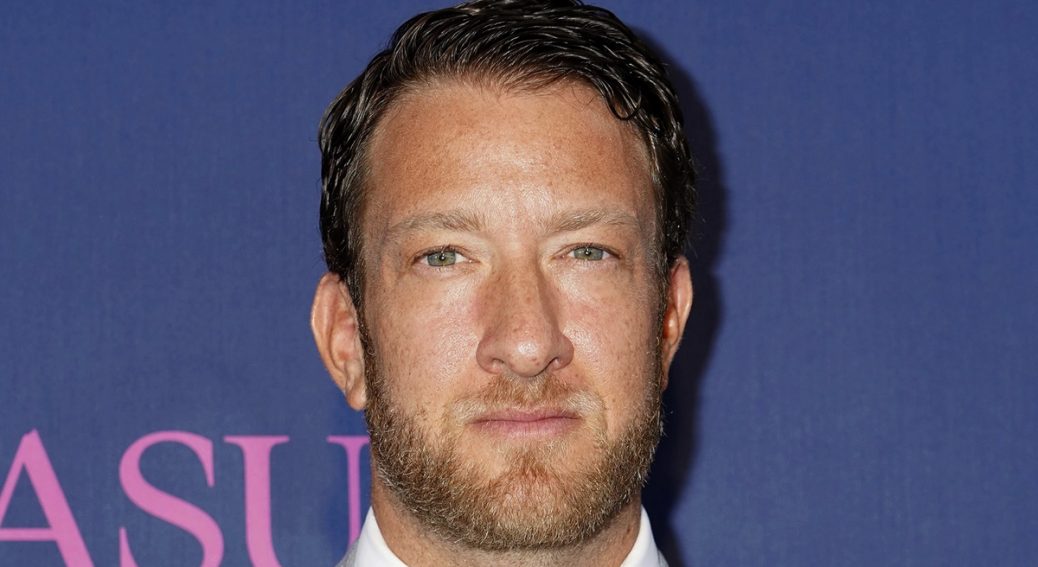 If you were one of those folks duped into thinking that Barstool Sports chief Dave Portnoy was on our side, Friday’s anti-life rant should have disabused you of that foolish notion.

On Friday, immediately after the U.S. Supreme Court overruled Roe v. Wade, Barstool Sport chief Dave Portnoy ripped the decision and exclaimed that Republicans at “too dangerous to vote for” even if people are stuck with voting for “morons” like Joe Biden.

Portnoy took to his Twitter account with a video, Friday, to tell his fans that the high court’s Dobbs ruling is “pure insanity.”

Portnoy said it is “bananas” that the court moved to take away women’s “informed decisions” on how they may lead their lives. He also blasted those who think the whole thing is an important constitutional issue because it may hurt poor people.

“I just don’t get it. To take away the ability to make informed decisions on how they want to live their lives is bananas,” he said.

He also said many are hypocritical for supporting the court’s efforts to make Second Amendment rights a national issue while working to remand abortion rules back to the states.

“At what point do you look at the Constitution and say, hey this was written by people who had slaves, and maybe not everything is exactly to a tee in the Constitution,” Portnoy bloviated. “Like a million years from now you’re going to use the Constitution as a document written in… it’s just nuts, in what world. The world evolves, people evolve, technology evolves. You gotta evolve.”

Of course, the reason that the court struck down Roe is because it isn’t in the Constitution in the first place while the Second Amendment clearly is in the document.

But to Portnoy, thinking that the Constitution is “end all and be all” is “literally crazy pills.”

The boss of the popular sports website went on to damn both the left and the right.

“The left f*cking hates me. The woke left, the liberals, they’re crazy. They’re insane people. Yet, I end up having to vote for a moron like Biden because the right is going to put Supreme Court people in who are just ruining this country, taking basic rights away,” he insisted.

As he wrapped up his wild-eyed rant, he claimed that most Americans are financially conservative and socially liberal and worried if gay marriage was next to be vacated.

“That’s why we have to vote for the morons like Biden, who’s borderline incompetent, because it’s too dangerous to vote Republican. Like what the f— are we doing? Wake up,” he concluded.

This is no sudden about face for Portnoy. Back in May he told fans that if the court overturned Roe, he would vote Democrat from that point forward.