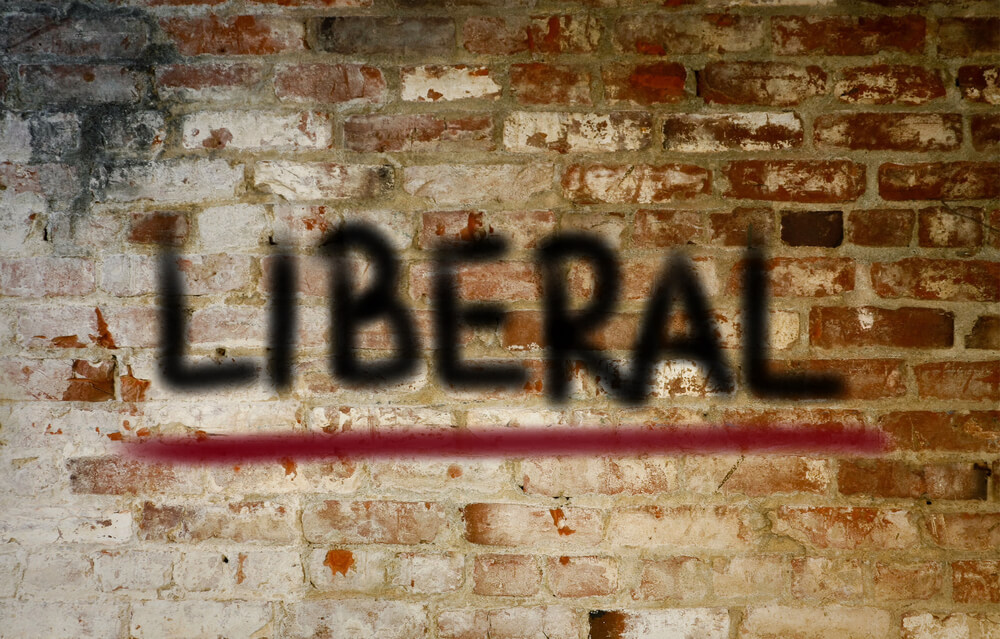 They kind of throw Sanders under the bus – not for being too progressive, but for not being “pragmatic,” like our dear president.

First, let me define pragmatic. It is, “of or relating to a practical point of view or practical considerations.”

The article begins by paraphrasing Sanders calling out both Hillary and Obama. “The status quo has been woefully insufficient, he argues, not simply because of Republican obstruction but also thanks to the complicity of the Democratic establishment. That establishment includes Hillary Clinton and the current occupant of the White House.”

Yet one might describe a pragmatic person as someone who accepts compromise – gets what he can “practically” get and lives with the rest. This hardly describes Obama, unless pragmatism suddenly means to get “practically” anything and everything he wanted.

According to the Guardian, this appears to be the reason why the equally progressive Obama has succeeded where Bernie has evidently failed – although Sanders hasn’t really failed, as he brought millions of dimwitted, ignorant of history, communist want-to-be’s out of the shadows.

Sanders publicly preaches about rhetorically burning the house down, whereas Obama has apparently compromised to further the progressive agenda. Yes, I know what you’re thinking. Compromise?! What compromise?!

They were good enough to enlighten us, although not really. The Guardian tells us that Obama compromised on his tax hike plan. That, “it took tough negotiation and compromise – Obama was unable to keep a campaign promise to raise tax rates on annual household income over $250,000 and individual income over $200,000, settling instead for $450,000 and $400,000.

One might concede that this was indeed a compromise from the great pragmatist, until you remember the passage of the disastrous Dodd-Frank bill, which kicks the crap out of small business owners, through lack of access to funds from community banks – not to mention a myriad of other financial regulations. You know – the guys who make the $200,000 to $250,000.

According to American Action Forum (AAF) research, “Dodd-Frank [just through 2015] has imposed more than $24 billion in rule costs and 61 million paperwork burden hours.” Again – who suffers most from these additional costs? That’s right – small business. Those who can’t afford armies of compliance lawyers and accountants.

Yet the leftist Guardian insists that, “with his efforts to overhaul healthcare and crack down on Wall Street, the president has demonstrated the benefits of practicality and compromise.” We’re still waiting for both, as we are also waiting for the aforementioned “Republican obstruction.”

The compromise on Dodd-Frank, as described by the Guardian, is the fact that Obama did not “break-up” the big banks. But of course he didn’t. Big banks support the crony, corporation loving progressives for stifling any would-be competition through crippling regulations – like Dodd-Frank.

They cite the implementation of Obamacare as another example of his pragmatism, but fail to even remotely show how it was any sort of compromise. Just that their hero Obama overcame “special interests” to win the day for us all.

They close with: “In 2008, Obama’s campaign of hope and change led supporters to expect a radical reconstruction of the system. In office, reality meant progress by shorter steps. Sanders would likely discover, were he to assume the highest office in the land, the virtues as well as the limitations of compromise.” What does one even say to that idiocy?

If there is such a thing as a democrat “pragmatist,” Bill Clinton would be the closest we’ve come. He was not an ideologue like his wife, or Sanders or Obama. He was just a smarmy politician. He in fact did compromise and at times was pragmatic.

Barack Obama never had to be. He has the one thing the others never will – his race – and the republican fear of being branded racist for opposing him. The Guardian did a pretty poor job of convincing anyone otherwise.

Bernie should just keep doing what he’s doing. If he lives long enough, there will eventually be more communists than capitalists in America. Then he won’t have to worry about silly things like compromise and pragmatism – you know – like Obama.