The TSA, Uninvited Guests, and Other National Problems 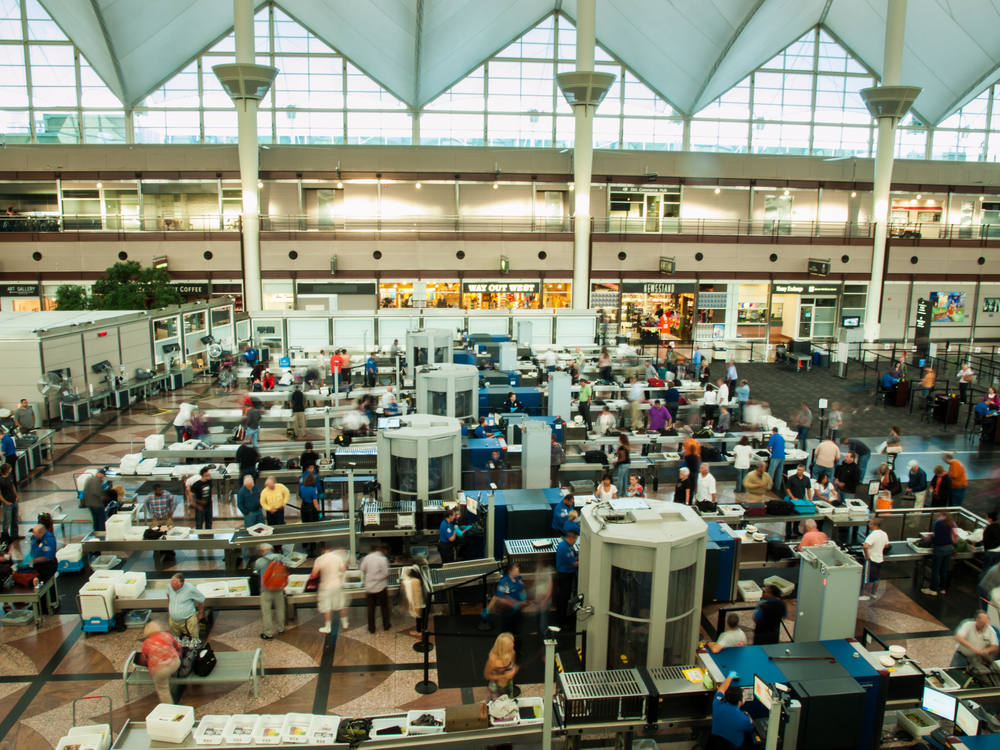 The news media have been talking a lot lately about the long lines at the airports – they have been avoiding talking about the millions of uninvited guests who sneak in the back door of this country on a yearly basis. We see these long lines, and we complain about it, and we ask what can be done about it, but nobody is even asking why we have any lines in the first place.

They talk about a shortage of help and a new program that the TSA started to speed some passengers through, but nobody is talking about why we even have the TSA in the first place.

All these long lines and security screenings are to keep us safe.  But from what?  We never used to have security screenings years ago.  What is different now that we can’t bring liquids onto a plane, and why we have to take off our shoes and our belts and undergo intense screening before we can board an airplane?

We are afraid somebody is going to bring a bomb on the plane.  Has everyone gone crazy?  No, it’s not everybody.  There are only certain people who want to bomb airplanes.   They are terrorists.

We have over a million people on our terror watch list that we try to monitor at a cost of billions of dollars a year.  And that obviously doesn’t prevent anyone of them from boarding an airplane, because we still have to screen everyone who wants to board an airplane.

And the reason the terror watch list is not enough is that ordinary people can become terrorists without our government knowing it.  They could be rich or poor, highly educated or poorly educated, they could have families or be loners.  This can happen without warning.  To anybody apparently.

So forever and ever, the new normal now is that we have to spend billions of dollars a year and spend countless hours waiting in line to board airplanes and now even to go to baseball games.

There is just one small detail we have left out.  These terrorists are all Muslims.  Oh, sure, non-Muslims have committed awful acts of violence, but it is specifically Muslim terrorism which has the entire world living in fear of somebody blowing themselves up or randomly killing as many people as possible.

Yet our government insists on bringing millions of Muslims into our country.  And why?  Well, most of them are just nice people.  Well, nobody is questioning that.

But that’s not the point.  Terrorist organizations do not need to try to smuggle their operators into other countries.  All they need to do is see that Muslims mass migrate into all the countries of the world.  From there, all they need are mosques that enlist Muslims to the cause of jihad as their moral duty to Allah.  It’s not hard to find a good number of people in any country they are in who will take up the torch to wage jihad against the infidels.

Does anybody remember our Constitution that says that we are creating our government to form a more perfect union, to ensure domestic tranquility, and to promote the general welfare of our people to future generations?  It seems to me that our government is trying very hard to divide the country, foment domestic instability, and lower the quality of life for everybody living here.

By the way, I read yesterday that these long lines at the airports are causing more people to drive rather than fly.  And it has been calculated that 2300 people died in car accidents who wouldn’t have died if they had flown instead of driving.  It’s like a bad medical experience where the medicine you are taking for one illness causes side effects that make you feel more miserable than the actual disease.

Muslim migration to the United States is easily one of the most important issues in the coming Presidential election.  Immigration is forever.  Bad taxes can be undone.  So can bad trade policies and bad laws.  But bad immigration cannot.