Average American Has Lost $3,400 this Year to Inflation Under Biden 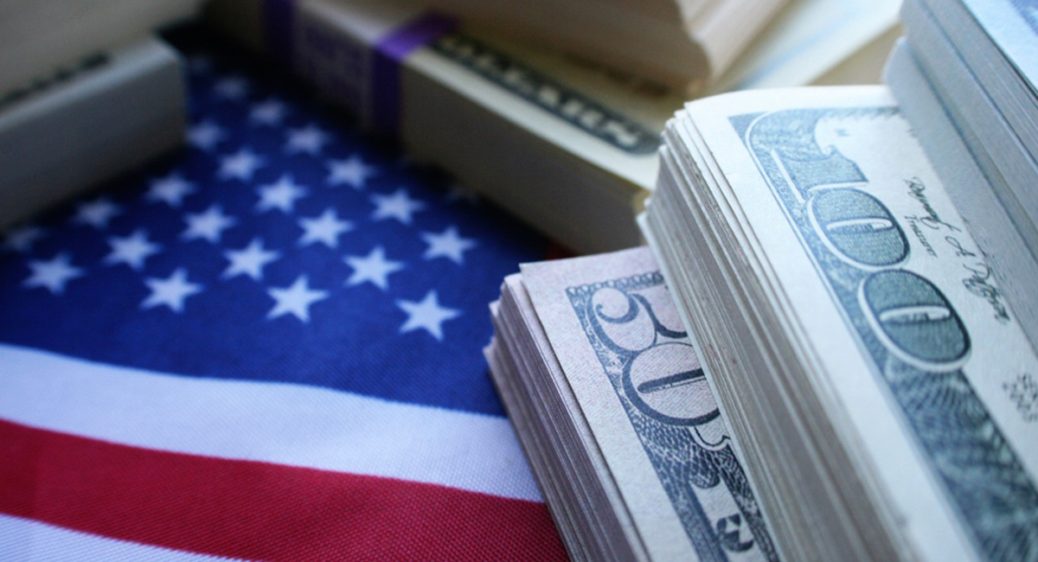 Thanks to Joe Biden, the average American has lost $3,400 of his wages to inflation this year. And the average couple with both working have lost $6,800.

Biden’s failed polices is seriously hurting Americans in every way possible, but especially financially. Not only in their daily expenses, but also in their retirement funds.

Overall, the Consumer Price Index, a key inflation measurement, surged 9.1% year-over-year in June, a more-than-expected increase that marked its highest level since November 1981, according to a Bureau of Labor Statistics report Wednesday. The decline amounts to a roughly $3,400 yearly income decrease for the average worker and a $6,800 reduction for families in which both parents work, E.J. Antoni, a research fellow at The Heritage Foundation, told FOX Business.

“There are plenty of families that that’s more than their food budget a year,” Antoni told Fox Business in an interview. “I can’t emphasize enough how much this is really crushing consumers.”

“It’s truly crushing the middle class and then the White House spokesperson says these garbage lines like ‘the economy is in transition,’” he continued. “Transition in the same sense, I suppose, that an iceberg transitioned the Titanic into a submarine.”

The report showed that energy prices, including gasoline and electricity, have skyrocketed 41.6% year-over-year while food prices have risen 10.4% over the last 12 months. The energy index increase was its largest jump since 1980.

“What we are seeing now is those [food and energy] costs are finally being passed on to other businesses and then, ultimately, to consumers,” he told Fox Business. “That’s why they’re being borne out in the core prices.”

There we go. Thanks Joe. You are destroying us all.