Assimilation: The Antidote to Extremism? 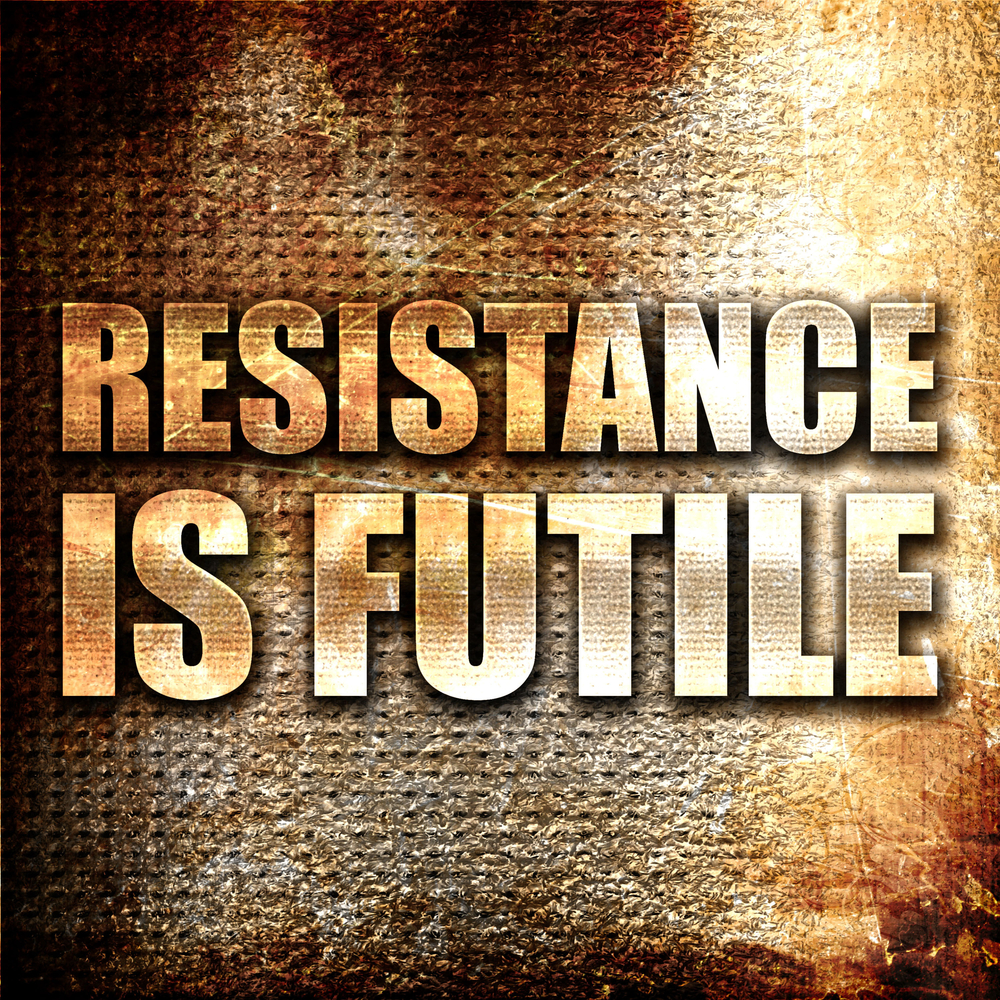 Extremism tends to be fostered by several factors, primary among them is exposure only to limited, and biased, information sources, and exclusion from the surrounding society.  This is seen in everything from inner city gangs to isolated immigrant communities.  In the past, at least in the USA, the solution has been assimilation into the general American community, which is acquired by adoption of English as the primary spoken language, knowledge and acceptance of traditional American political and philosophical beliefs, and a loyalty to the American Constitution.  Insofar as immigrant groups, or other relatively isolated groups do NOT engage in those things, they become increasingly isolated from the general American community, and begin to identify more strongly with their own social minority groups.  When this happens, those groups begin to see themselves as disenfranchised, oppressed, discriminated against, and generally different from most Americans.  This typically leads to the adoption of, or refusal to relinquish, values that are different from, and generally contrary to, those of the general population, and, when coupled with feelings of oppression, this tends to breed extremism.  In the past, most of those who came to the USA to live, did so with the intention of becoming “Americans.”  Consequently, they generally gave up previously held beliefs that were different from the traditional American beliefs, and adopted the latter as their own.  My maternal grandparents were immigrants from eastern Europe, and I remember them refusing to speak Czech or Rom in the home, because, as they put it, “We are Americans now.”  The reason new immigrants generally lived together (in “Little Italy,” “Chinatown,” etc.) was not that they didn’t want to integrate with the general population, but rather because they were forced to do so by a combination of financial constraints and social ones, the latter stemming primarily from discrimination against them by the general society (ie, “No Irish Need Apply,” “Whites only,” etc.).  This is obvious if only from the way those who were financially successful promptly moved into the general population as soon as they could.

The reason assimilation has worked here (and not elsewhere) is that America is a nation of immigrants and it is possible to become “an American” simply by adopting the traditional national values and mores; although it may take a generation or two.  This is not possible in most other countries.  No matter how long you live in France for example, you will not become accepted as “a Frenchman” simply because you adopt French beliefs, at least not in the same way as you can become truly “an American.”

As I noted earlier, the development of isolated societies with different, aberrant, values from those of the general society, need not be limited to new immigrants.  For example, the poor, black inner city neighborhoods commonly (and mistakenly) called “Ghettos,” have essentially developed into such isolated communities.  The residents generally accept (or at least tolerate) aberrant behavior that would be unacceptable in the general society, such as criminality and violence as a means of social mobility and conflict resolution, respectively, which is in itself, a form of “extremism.”  As Huey Newton (the Black Panther) pointed out in the late 1960s, it is very hard to leave such a society once born into it.  However, as he failed to point out, it is no harder than leaving other poor and isolated communities such as “Little Italy.”  While difficult, it is obvious from observation of those who have left and integrated into the general society successfully, that it is possible.  Consider people like Ben Carson, for example, and he is not alone, there are thousands like him, who, even though they may not have his unusual intelligence, have the same drive and desire to “assimilate.”  The thing they share is an attitude, a desire to assimilate into the general American society, and the willingness to adopt the values and mores of that society, to do so.  Contrast their attitude with that of their counterparts who refer to anyone who assimilates as an “Oreo,” and a “Sellout,” one who has given up his “Black Identity” for an “American Identity.”

The same thing is true for immigrants.  At present our “new immigrants” are probably the Muslims, coming to America from the middle-east.  America does not expect, much less require, that they give up their religion to assimilate; however, they will have to give up their previous political and philosophical beliefs, particularly those associated with Sharia, and adopt our American values of individual freedom, equality, and personal responsibility, for EVERYONE, regardless of religion, race, or gender.  Failing to accept our values will prevent them from ever becoming truly “Americans” even if they are “second generation immigrants,” actually born in our country, and therefore have American citizenship by birthright.  It will also make them more susceptible to becoming “extremists,” who are more likely to engage in anti-American acts, including politically or religiously inspired violence.  That is ultimately the rationale behind Newt Gingrich’s recent comments about deporting, or refusing to accept, those “immigrants” who espouse Sharia, rather than accepting the moral superiority of American values and laws.  Anyone who feels that way 1) clearly does not desire to become “an American,” and, 2) presents a specific risk for future radicalization, so his reasoning seems to be, “why should we admit, or keep, people who don’t want to be one of us, and may be, or later become, terrorists in our midst?”  It actually sounds pretty reasonable when looked at in that light.  While refugees from political or religious violence and repression should certainly be offered asylum in the USA, we ought not to forget that those refugees also bear some responsibility themselves.  Their plight is obvious, the disruption of their lives deplorable, etc.  However, if they are to come to America for refuge, they must be willing to give up their old beliefs and adopt ours.  THAT is the hope we offer those poor “huddled masses” from other countries.  We offer them the opportunity to join us and become “Americans;” that is ALL we are obligated to offer, and all we SHOULD offer.  If they wish to live under Sharia rather than adopt our traditional beliefs, then their best, and most appropriate option is to remain in their country of origin and take up arms against their oppressors in order to create a better government more consistent with whatever they believe.  After all, that’s what WE did back in 1775.