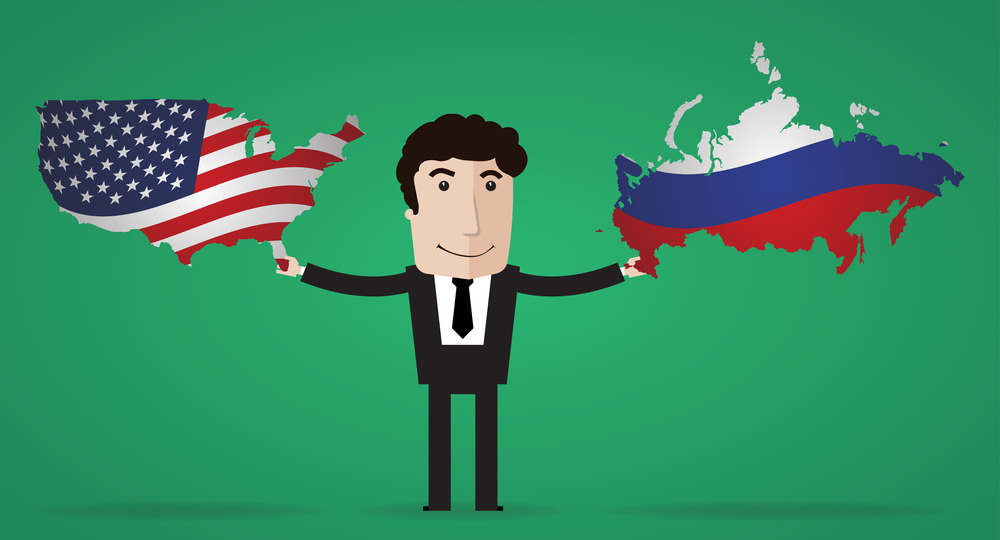 Wikileaks founder, Julian Assange, has denied that the emails leaked relating to the DNC and Hillary Clinton, came from the Russians. Clinton and members of her staff and campaign, along with other DNC members have repeatedly alleged, that hackers were working with Putin’s authority.

In an interview Assange gave an interview with Russia Today, he said, “The Clinton camp has been able to project a neo-McCarthyist hysteria that Russia is responsible for everything. Hillary Clinton has stated multiple times, falsely, that 17 US intelligence agencies had assessed that Russia was the source of our publications. That’s false – we can say that the Russian government is not the source.” The interview was conducted by John Pilger and Assange accused Clinton of being a pawn of the behind the scene special interests and questions her physical wellbeing to be the President.

Over the last nine months, Wikileaks has dumped over 100,000 emails, including emails from Clinton’s email server, to the DNC and John Podesta, who was Bill Clinton’s Chief of Staff and close associate of Hillary’s.

According to Fox News, Wikileaks is expected to make another dump in the near future and that their priority now is the Clinton Foundation. There is new information coming out daily from different sources, including Wikileaks. The FBI is reportedly, aggressively pursuing these leads in the newly reopened Clinton investigation and are going back and interviewing people again, some for a third time.

Even though, the Department of Homeland Security and the Director of National Intelligence have posted a statement, that they were confident that the Russian’s directed the leaks, Putin has continued to deny the allegations. The Russian Presidential Press Secretary, Dmitry Peskov, said that these allegations are “nonsense” and the Foreign Ministry spokesperson, are an attempt to create a smokescreen to draw voter’s attention away from other election issues.