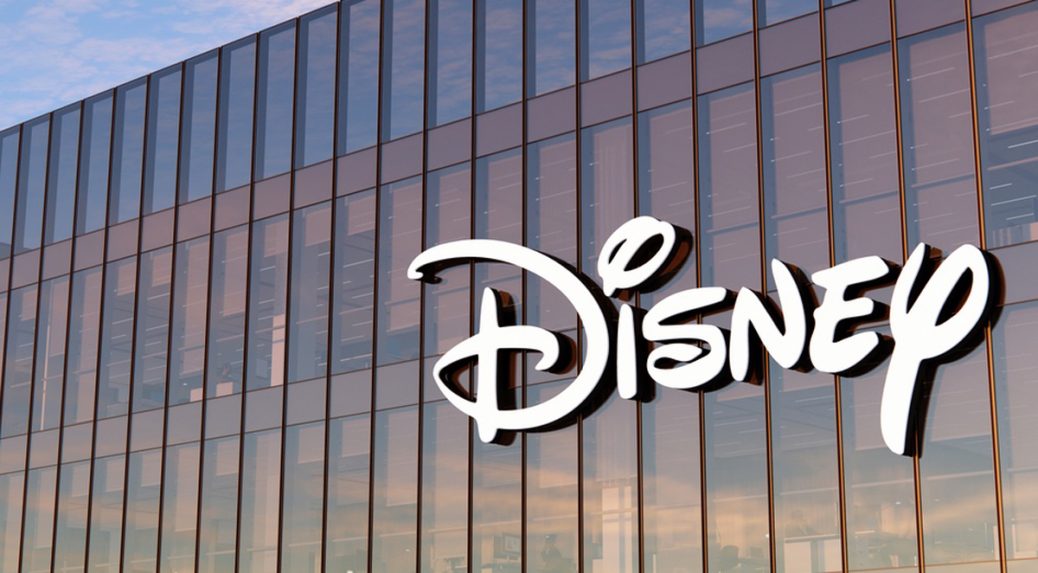 Even as Disney continues to force the radical gay agenda down the throats of American audiences, it is also censoring all its gay content from its movies and TV shows it sends to markets in the Middle East where homosexuality is unwelcome.

You’ll recall that Disney isn’t just stuffing all its TV shows and movies with the radical gay agenda — even the ones for little kids — it also jumped into real-world politics by putting its billions into fighting Florida’s law to prevent radical gay educators from exposing kids under ten to inappropriate sexual content and left-wing identify politics.

But as Breitbart New reported, even as they are shoving gay, gay, gay down everyone’s throat in the west, they are cutting that same gay content from films in the Middle East and Asia where homosexuality is often illegal.

Among the titles that won’t stream are the animated movie Lightyear, which features a lesbian kiss, and the Baymax series, which has a transgender “man” who menstruates.

“Content offerings differ across our many Disney+ markets, based upon a number of factors. Content available should align with local regulatory requirements,” the studio said.

The UAE already banned Lightyear from showing in local cinemas.

This year, Disney CEO Bob Chapek declared the company will be a staunch ally of the LGBTQ community. He said Disney will continue to fight Florida’s Parental Rights in Education Law, which forbids the teaching of sexuality and gender ideology — including transgenderism — to children in kindergarten through third grade.

And yet, they censor all their gay content for certain markets.

This proves that they only push their hardcore, left-wing agenda where it is easy — in the west — but do not have the courage of their supposed convictions where it’s hard.

In other words, only money matters. Not their gay principles.