The Art of Thinking Critically 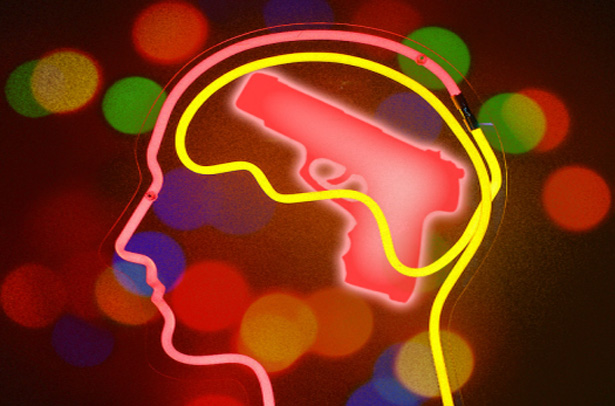 I think we as Americans need to practice thinking, so I’ve been practicing simple analytical skills.

I tried finding the cause behind the mass shootings and came up with different answers than did the tearful front man that rules over us.

Three factors involved in most mass shootings are; guns, no guns and anti-depressant drugs legally prescribed by a mental health care professional.

Obviously the shooter used a gun, however, the shooter used the gun against those that didn’t have guns in a gun free zone, therefore, guns and no guns cancel each other out leaving me with the answer to the problem; anti-depressant drugs legally prescribed by a mental health care professional. That was simple-right?

Rather than gun-control, maybe the government should impose Psychiatrist-control to alleviate drugs that can cause suicidal tendencies-eh?

But no, their solution is to put these same drug pushers in charge of deciding who shouldn’t have guns.