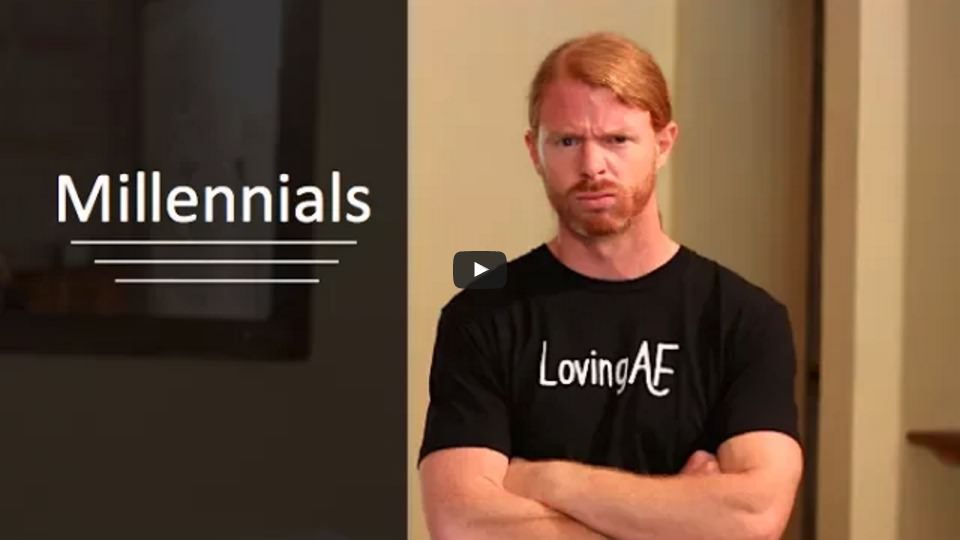 What could be more foolish than rejecting good moral sense only because you didn’t invent it yourself?  This is the arrogance of Millennials as typical, immature young people who think they know all the answers when they don’t even understand the questions.  Wisdom is timeless.  Only those who are indoctrinated into wrong-headed thinking rather than being educated into right-headed thinking are left out in the cold and that applies to their science/religion of global warming, too.  Thinking they know science is not the same as actually knowing science.  Their belief in global warming is the belief in religious dogma.

In 1994, Democrat President Clinton shut down the government to stand against the balanced budget of Republican Speaker Newt Gingrich.  Gingrich held out until Clinton relented and signed the budget, and now years later the lying Democrat takes credit for the only four years of a balanced congressional budget in our lifetimes.  Today, President Trump has shut down the government to stand against Democrat Speaker Pelosi for refusing to fund complete border security including a very necessary wall.  President Trump is a man of grit and true moral fiber who will hold out until Democrats either do the right thing or he is forced to go around them and build the wall on their backs.

Do you know what is meant by left-brain and right-brain thinking?  They have nothing to do with politics but try explaining that to young liberal leftists who believe there is a gene that makes people believe in God.  These young dupes have been told that scientists say their carbon dioxide pollution is destroying the planet.  They are told they understand science when they don’t understand people who are willing to lie in order to get what they want.  How do you overcome leftist thinking that is quaking in fear over a fraud?

Education is necessary to develop an open, analytical mind.  Like a computer with crap programming – if you put garbage in, you get garbage out.  It doesn’t matter how super a computer is or how intelligent a person is because if they learn all the wrong things then they come to all the wrong conclusions.  It’s not rocket science to see past the lies of the left.  But to do so requires knowledge more than intelligence, and morality more than politics.  Without learning morality and having faith in righteousness the ignorant are easily duped.  The saying, “If you don’t believe in something, you’ll fall for anything,” doesn’t cover all the bases.  Believing in the wrong things is worse than believing in nothing.

“The trouble with our liberal friends is not that they’re ignorant; it’s just that they know so much that isn’t so.” – Ronald Reagan

America relies on patriots who have a moral compass.  John Adams recognized this when he said,

“Avarice, ambition, revenge and licentiousness would break the strongest cords of our Constitution, as a whale goes through a net. Our Constitution was made only for a moral and religious people. It is wholly inadequate to the government of any other.”

The left has worked incessantly to indoctrinate our youth to abandon Christian morality and embrace the immorality of humanism or the anti-God/anti-freedom religions like Islam, atheism, and socialism.  Leftists believe American patriots are tyrants, so their ideology teaches them to rebel against tyranny.  The problem is that being a rebel fighting a tyrant doesn’t necessarily make you a patriot who fights for others.  Most rebels throughout history were just criminals who fought for their own gain against the rightful authorities.  This is reflective of the NFL that is protesting police as if the law-keepers in America were oppressors of tyrants rather than protectors of the law-abiding.

Leftism’s false dichotomy of their version of patriotism is wrong because they lack a moral compass.  Morality is neither gray nor relative except in their confused minds.  Democrat darling, Beto O’Rourke, who, like Obama, has accomplished nothing except to contest a popularity contest to take Sen. Ted Cruz’s Senate seat, a feat he couldn’t even accomplish, wants to run for president in 2020 with fifty other Democrats.  Like most of them, he wants to abolish the Constitution as being obsolete.  These Democrats, unlike liberals, fully understand that the Constitution is American law.  What they are proposing is that they, the left, remake America in their image and that starts by unmaking America as founded.  America is the greatest good this world has ever known, and their only purpose is to tear it down, take control of its wealth, and rule over the masses.  Who wants to give them that power – the power that Stalin, Mao, and Hitler had in the 20th century when they remade Russia, China, and Germany in their image?

The Islamic “model” of Bosnia