Arnold Schwarzenegger Tells America to “Come Together, Stop Whining” and Get Behind Donald Trump! 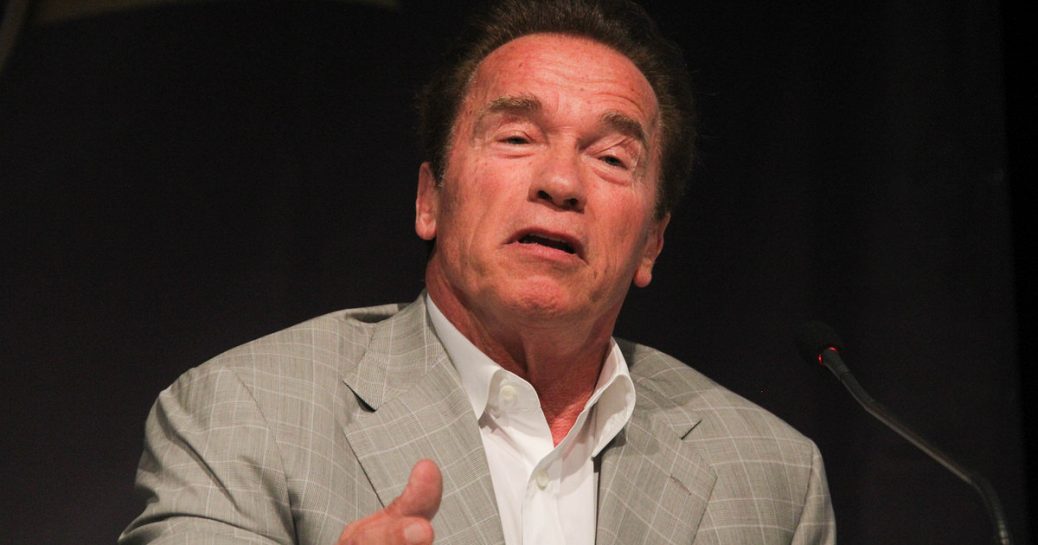 Arnold Schwarzenegger could never be confused with a “Trump fan-boy” but he seems to be coming around. While the former Governor of California (and world-class Actor/bodybuilder) chose to support John Kasich (R-OH) in the primary and then said he could NOT vote for Trump in the general, he’s now singing a very different tune. He recently appeared on NBC’s TODAY to promote his show, Celebrity Apprentice (which he’s taken over now that Donald Trump has been elected), and told Matt Lauer that it was time for all Americans to lend their support to Donald Trump.

“What changed is that now he is elected and now it is very important that we support the president and that we come together and we stop whining, and it becomes one nation.
When someone is elected, then you get 100 percent behind them and you help them shape the future. It’s very hard for people to do that, but that’s the effort we all have to make.”

When asked if he had any advice to give Mr. Trump, Schwarzenneger encouraged the President elect to “keep working with the other party. If you take people from both parties then you get 100 percent of the brainpower. And there’s so much brainpower in the United States. This is by far the smartest country in the world, and the best country in the world. Now the trick of it is to go and make it even better.”

You can watch Schwarzenneger’s interview on NBC’s TODAY below: