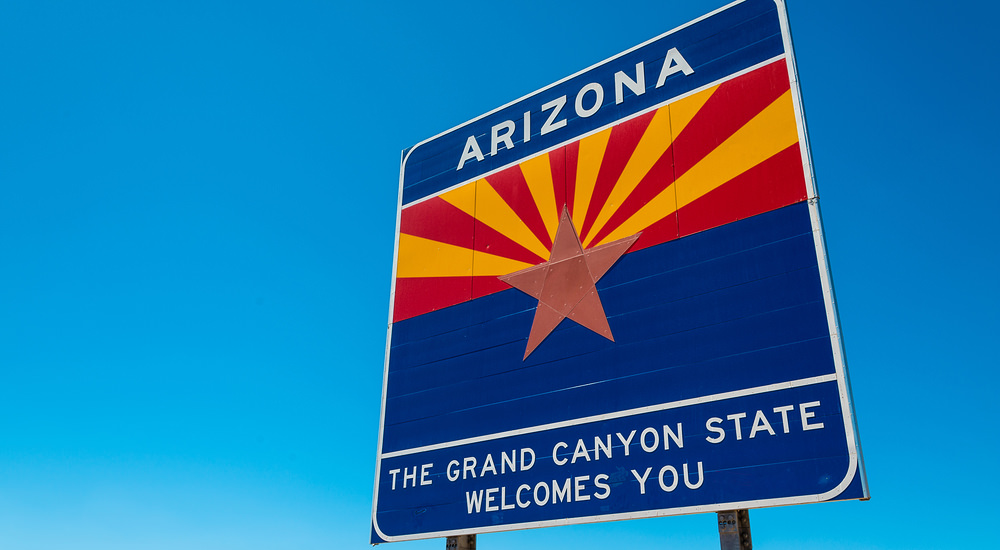 One week ago today, accompanied by a subject-matter medical expert, I presented an intelligence briefing in the Arizona State Senate.  The Intelligence Briefing Packet is attached.  Besides the legislators present, the Arizona State Superintendent for Public Education accompanied by two of her department chiefs, and two directors of influential associations attended by invitation.  Senior policy and legislative analysts also were present from both chambers.  Several days have passed, and I deliberately embargoed the release of contents so additional elected officials in and out of Arizona could receive and digest the information you are about to read.

Please take the time to read the content of this most critical work.  Please take every opportunity to distribute this packet to all on your mailing list.  Our Nation is facing a very serious, very sobering set of challenges, and there are people in elected office who choose to do absolutely nothing but put a verbal political “spin” on these National Security challenges and threats and redirect your attention elsewhere.  Point the finger, raise their voice, and convince the electorate they alone are standing in the gap to protect our fellow citizens; in reality, nothing is done!  What you are about to read in this briefing packet does not respect or even acknowledge political party, elected position, or social standing…the weapons described are non-discriminatory, and attack equally.

While the rhetoric regarding illegal crossings at the Southern Border and the concomitant influx of Middle Eastern “Refugees” into Arizona rages, the briefing today transcends the debates, issues of political correctness, and politics in general. The intelligence which will be presented is of such a critical stature, as well as imminent in reality, the selected attendees will be able to participate with questions and recommendations, ideas and concerns so the beginnings of an organized response can be produced and put into action.

The two subject-matter experts I have invited to present will give you “actionable intelligence” from which you will be able to begin your thought processes. From actual counterterrorism concerns over the unchecked flows of un-vetted individuals representing a clear and present danger, to the medical challenges that could quickly spiral out-of-control and represent a pandemic set of circumstances, you will be briefed with unvarnished candor about the growing concerns health care professionals already are confronting in over twelve states, and similar to what is seen coming to Arizona.

Waiting for and relying on the Federal Government for assistance is suspect at best since federal agencies and departments are coordinating and partnering with unidentified groups in foreign countries providing an avenue by which heretofore named “illegals” are now allowed into the United States, and encouraged to come and cross our southern Border, as well as actual airlift campaigns bringing thousands of Islamic “Refugees” into America, into Arizona – even under the cloak of darkness in converted UPS aircraft. At the time of this briefing, 200,000 additional Middle Eastern so-called “refugees” are scheduled to be brought into America prior to January 1st, 2017. Un-vetted for health, criminal, and terrorism associations, these arrivals will add to the already developing myriad of serious challenges now facing law enforcement, our educational systems, our medical infrastructure, and our culture/societal norms.

The briefing today is deliberately restricted to the subject I brought to selected Legislative members attention with my report dated June 1st, 2016, a copy of which I have attached. The “Medical Ticking Time Bomb” is our focus with this briefing, and as you will learn, the timer already has begun. Very alarming concerns and matters-of-fact will be presented which; unfortunately, twelve other states did not have the luxury to be aware of prior to being “hit” with medical challenges that are still unfolding for them. At the federal level there is silence coupled with denial. At the state level, for at least twelve states, there is horror as to what they are challenged with now, and concerned with in months ahead.