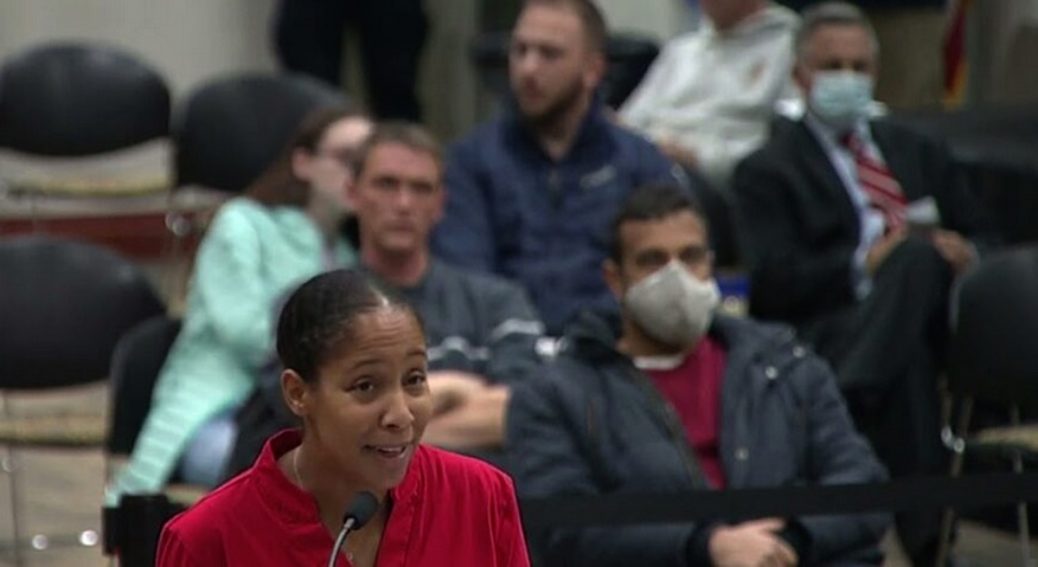 Arizona Attorney General Mark Brnovich filed a lawsuit against the Scottsdale Unified School District after the district began amassing secret files to be used to intimidate outspoken parents into silence during school board meetings.

Brnovich says the district “manipulated public input and silenced the voices of parents in order to advance its own agenda. This type of bad school behavior demands expulsion.”

The suit demands Greenburg’s, seeks civil penalties to the board and urges changes be made to prevent any future Open Meeting Law violation from occurring.

The complaint alleges the district violated the OML by “knowingly” structuring an agenda and meeting to prohibit public comment about a proposed [COVID-19] mask mandate and other subjects within the district’s governing board, “knowingly applying unauthorized content-based restrictions on public comment made during a board meeting, and knowingly cutting off or otherwise interrupting speakers during a call to the public,” according to the Attorney General’s office.

The issue goes back to nearly a year ago, when the school board was planning to meet to address mask policies.

The suit argues more specifically that the board “repeatedly cut off any speaker whenever Greenburg determined that the topic discussed strayed too far from the 2021-2022 instructional time model. In so doing, the board, through Greenburg, applied a content-based restriction on speech.”

The suit comes on the heels of a suit filed by three parents who accused the school of the same thing in Brnovich’s suit.