Are You Living In a Psychopath State? 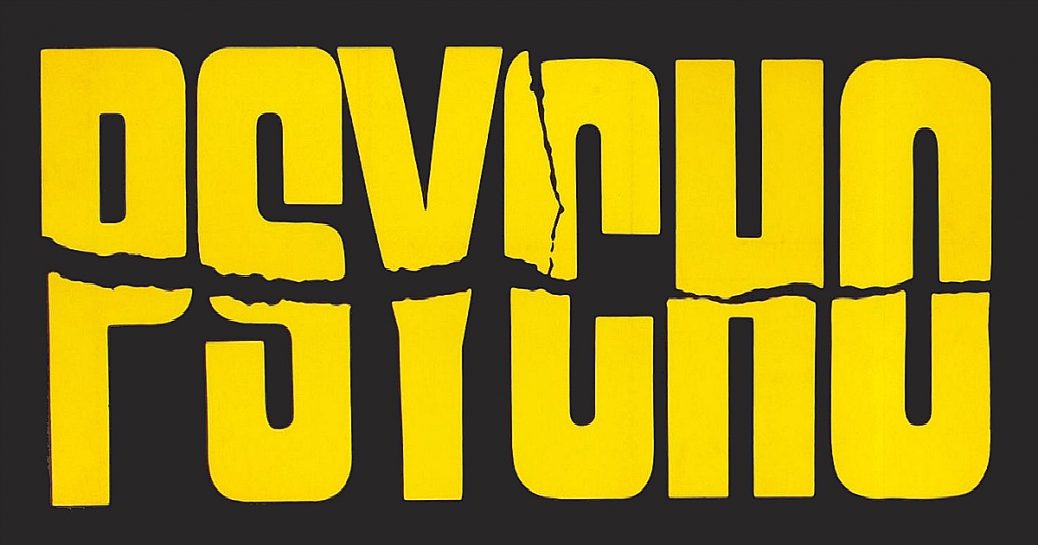 Everyone who has ever participated in fruitless political discussions can guess what is going on. However, few people knew for sure why most of such discussions end inconclusively. It seems that now we know the answer: a study by Professor Ryan Murphy titled “Psychopathy by U.S. State.” It’s worth mentioning that Murphy’s research is not politically motivated, like Rossiter’s book The Liberal Mind.

Without going into the details of Professor Murphy’s research methodology, we note that Connecticut is at the top of the psychopathic pyramid in America. It is followed by the states of California, New Jersey, New York, Wyoming, Maine, Wisconsin, Nevada, and Illinois. Virginia closes the top ten most “psychopathic states,” whose populations show personality characteristics of antisocial behavior.

It is easy to see that the five states from this top psycho-list also occupy a place in the top ten states with the largest tax burden in America.

Most importantly, eight of the ten most psychopathic states in the U.S. voted for Hillary Clinton.

At the bottom of the psychopathic pyramid of America is the state of West Virginia. It is followed by Vermont, Tennessee, North Carolina, New Mexico, Oklahoma, Montana, Mississippi, and Indiana. Oregon closes the top ten least psychopathic states. Only Vermont on this list belongs to the half of the states distinguished by high levels of taxation, and the remaining nine are well known for their low taxes.

Seven of the ten most non-psychopathic states of America voted for Donald Trump.

Is Professor Murphy’s research the final point? By no means! After all, no one has ever been able to successfully argue with a psychopath while remaining within the framework of a civilized discussion.

For example, how do you explain to a psychopath that in about three out of four cases, irrational, aggressive, and absurd leftism can be a symptom of well known mental pathology?