Are We Americans or Pansies? 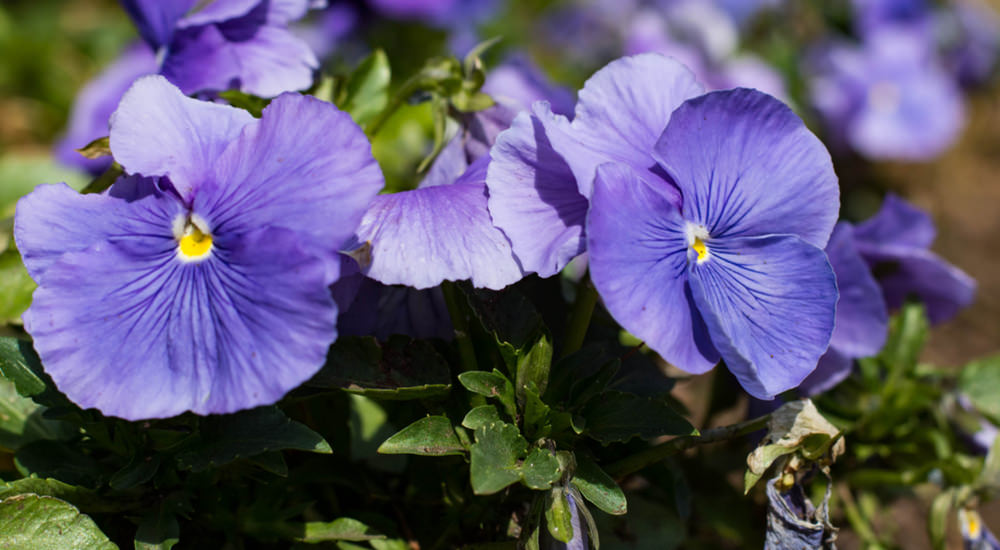 The mainstream media would have you believe the majority of Americans are upset with Trump actually performing on the issues the way he promised he would.  I know most politicians will promise a great deal, but once elected, backtrack on those same issues.  We have been brainwashed to accept that as “normal.” We have also been brainwashed into thinking (that is assuming we have brains or use what we to have) the news voices things as fact and we have to get our news from them, exclusively.

The news has now embraced and captivated a couple of no-account Republicans who have decried the immigration slow-down as being antithetical to the American way.  There has been no time in the history of this country, in which Americans have embraced the people into this country who were intent on destroying this country.  We have, if you check your accurate history books, been at war with Muslim radicals, since the beginning of this country.  Our early presidents send war ships to the Middle East to put a stop to those Muslim country ships attacking American interests.

The Middle Eastern countries don’t even get along with one another.  If you are Sunni Muslim, you are an open threat to Shia Muslims.  and visa-versa.   Please note how the radicals with ISIS are killing other Muslims in the cities they decide they should conquer and inhabit.  They are killing and beheading an unbelievable number of members of their own nations.  If they can’t get along with each other, how can we expect them to get along with us.  They are not placated by those of us who say, if we are nice to them, they will be nice to us.  McCain just voiced his concern that Trump’s slow-down on the immigration of people from various countries that have fostered and encouraged attacks on American interests, will give recruiting fodder to ISIS.  Translated, that means, “Those who love Americans will now hate Americans and will join ISIS to try to destroy us.”  I tell you, now, if we were to bend over and kiss the rear-ends of every Muslim, radical or not, it would not stop them in their agenda to take over the world.

It is, absolutely, true that many, perhaps most, Muslims are peaceful and only want to co-exist.  That does not mean they want to assimilate.  Those Muslims, however, are obviously either deaf to or don’t read the Koran.  I have.  It is rampant with commands that Muslims are to put heathens, Jews, and Christians, to death by beheading them.  Who knows how they would react if they just read what it says in their “holy” book?  Perhaps some of them would disown the religion, if they knew that.  Perhaps they would say it is no wonder their brothers in the Middle East are doing that.

I find it absolutely amazing that we can applaud the Muslims for adhering to their religion’s beliefs, but cannot tolerate Christians or Jews adhering to the message of love and forgiveness.  It is pretty clear who is truly in charge of the vocal left, in this country.  That includes those liberals who call themselves Republicans.  We are well on the way to destroying our country, from within.  Trump is the evidence that we do not have to bend over and kiss the feet of socialist Democrats.  We have, by electing someone who finally stands up to those people who are avidly pushing for the destruction of our Christian element of the USA.  He not only stands up to that element, he verbally beats them down and shows them to be as frankly stupid as they really are.  America has shown itself brave enough (or at least those of us who are tired of the liberal left and all politicians who cannot stand up to some criticism from the left) to stand up and elect a true patriot, whether we like him as a person or not, to lead this country, now from a position of strength, back to true American policies.  This is, in all likelihood, only a temporary reprieve, since we have read the end of the book and know how this finally falls out, but it is a welcome reprieve.

It is about time more of us Americans show themselves, like Trump, to be something other than pansies. We can no longer refuse to stand up to the inane idiocy of political correctness.  To be politically correct is the same as shooting yourself in the feet; both feet.  One would no longer be able to walk.  The logical outcome of the political correctness movement would be a total inability to communicate.  We would not be able to say anything for fear of offending someone, no matter what you say or who you say it to.  Look what has happened with the insane LBJTV(?) community.  Their protectors have managed to convince us that this is about 50% of the populace.  Of course, those who can think know it represents, even by their own sources, they are not more than 3%, and likely far less than that.

Let’s see how long we can continue to push down the people who would give in to hypocrisy and weak governmental policies.  Let’s stop being pansies.  Men and women of America, stand up and fight for the America George Washington fought for and many patriots died for.  I don’t know about you, but I would be willing to die to refresh the spirit of Freedom and Independence.  Let’s strengthen our military and let them do their jobs, instead of tying their hands, by not letting them kill the enemy.

Let’s make Americans proud to be Americans, again .  America has become the laughing stock of the world, in the last 8 years.  It is true, no country ever came to greatness and power while bowing to another nation or god.  “Trust in the Lord with all your heart, and don’t lean on your own understanding.   Acknowledge Him in all you do and He will direct your paths.” ({Proverbs 3:5-6)