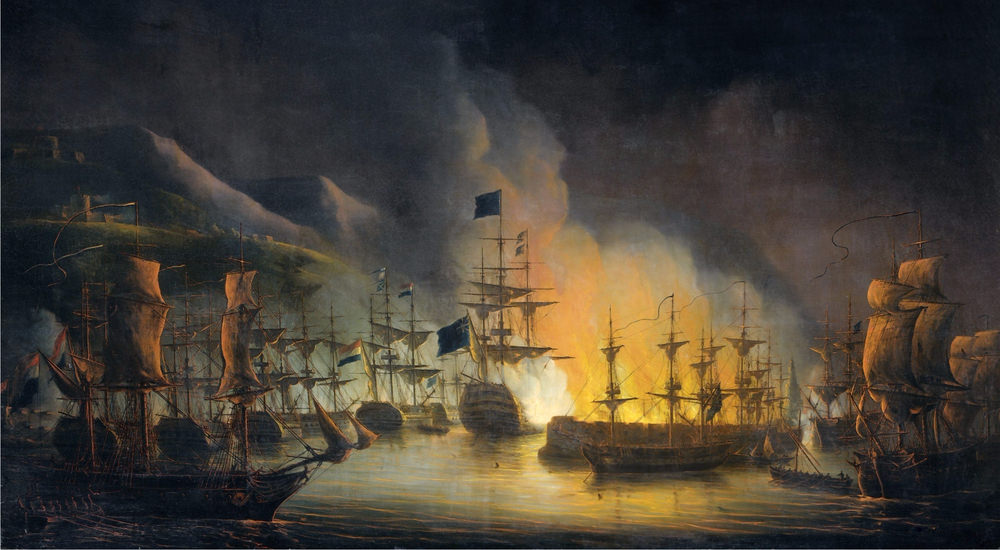 Oh how Liberals love Hollywood… fashion statements…and hijabs. In this world of pretend, Lefties have grabbed the crusader sword and wielded it at present administration and flag bearers across our country. Opportunistic members of the Muslim Brotherhood have seized upon American bedlam and sold Civil Rights activists the notion that protecting our country against the threat of terrorist threat is somehow a fascist racist move. Islam is an interesting word. It is not a noun that depicts a religion but rather a verb describing the objective of terrorists around the world. Surrender! It is a word that holds within it the tales of Arabian knives, pirates and other Islamic bed time stories.

Revelation: One day Muhammad was in a cave and someone who was not human visited him. According to the Quran, Muhammad did not know whether this being was an angel or a Jinn. Arabic understanding of the supernatural realm is that Jinns are usually associated with mental illness. Muhammad was very frightened and needed help in discerning what type of spirit he was encountering.

Salvation of the hijab: In his distress Muhammad turned to his wife who had a fool proof way to discern the nature of a supernatural being. She uncovered herself and asked Muhammad if the being was still there. When he responded, “No,” she explained to him that the revelation he was seeing must be from an angel because it was so disgusted with her uncovered form that it left. (Can anyone say misogyny?)

Creation: Once upon a time you were a leech. Yep…. listen to what the Quran says about how you were made. “It is He who has created you from dust then from a sperm-drop, then from a leech-like clot”…then the leech-like clot was made into a “mudghah” which means chewed substance…Quran (23:12-14) Boy, if that doesn’t make you want to grab a pro-life sign I don’t know what does… so that’s why the Islamic community showed up in droves to protest abortion…whoops… wrong march.

Flood: Once upon a time there was a flood. Allah wiped out the wickedness of mankind except for his Prophet Noah and his family. Yep, that’s pretty much it… there was a flood…the end. Don’t bother waiting to hear about some silly rainbow where God promises to never again destroy humankind. We’re not talking about the Bible. We’re talking about revelation of Muhammad… the last true prophet on earth….the one who knows Allah is pleased to torture, rape and kill infidels over and over again. There is no end to this in the Quran. There is no mention of a God who lovingly creates and blesses what He has made. This is a god who forms leaches, chews them up, destroys all in his path and strangles his followers into recitation.

Oddly enough one of the appeals made to the American public regarding vetting immigrants and protecting our country, was that President Trump’s decision scared Muslim children. Don’t get me wrong. I am against anyone frightening or harming a child…any child. But please explain to me how President Trump is frightening a group of people who strap bombs to their children, threaten to cut their own children’s heads off, and teach them hatred and warfare from their infancy. According to a clip shown on “Bare Naked Islam”, an eighty year old Muslim groom is shown climbing into a 12 year old girl’s bed to “deflower” her while onlookers take pictures with cell phones. (Valentines Day 2017)

Before Muhammad brought his way of “peace” to his people, the tribes of scattered Arabs enjoyed war as a pastime. This fierce people fought for fun and warriors were looked up to. Is it any wonder that later the Barbary pirates, or Ottoman corsairs raided European coastal towns after Muslim conquest in search of Christian slaves for the Ottoman slave trade and the general Arabic market? Even as orthodox Islam has had a resurgence so has the Ottoman piracy. In the spirit of taking what does not belong to her, Linda Soursour boldy stood outside the White House commandeering the right to limit others from entering our country as she and her group of wannabe tolerant liberals told Prime Minister Netanyahu he was banned from entering the United States. She announced that he was not welcome here based on his religion and nationality even as she hosted her Arabic supremacy group. In honoring her Palestinian grandmother she blessed her friends as friends of Palestine.

For the sake of their own self-righteous tolerance, liberal supporters have sided with the nightmares of children around the world. Instead of protecting these children from the horrors of Arabian knives, they protest for the rights of these monsters to come out of the closets, out from underneath the beds and into the little ones’ beds. And what for? Because Madonna told them to? Or because Islamic rhetoric has so caught their fancy they believe the Brotherhood actually supports civil rights?

Left wing extremists…Please! Do not be so caught up by your own imaginations of grandeur that you suppose you will somehow be exempt from the price other “tolerant” countries have paid with citizen’s lives.

A powerful delusion has swept our land… and so I ask you… did Muhammad see an angel…or a Jinn?