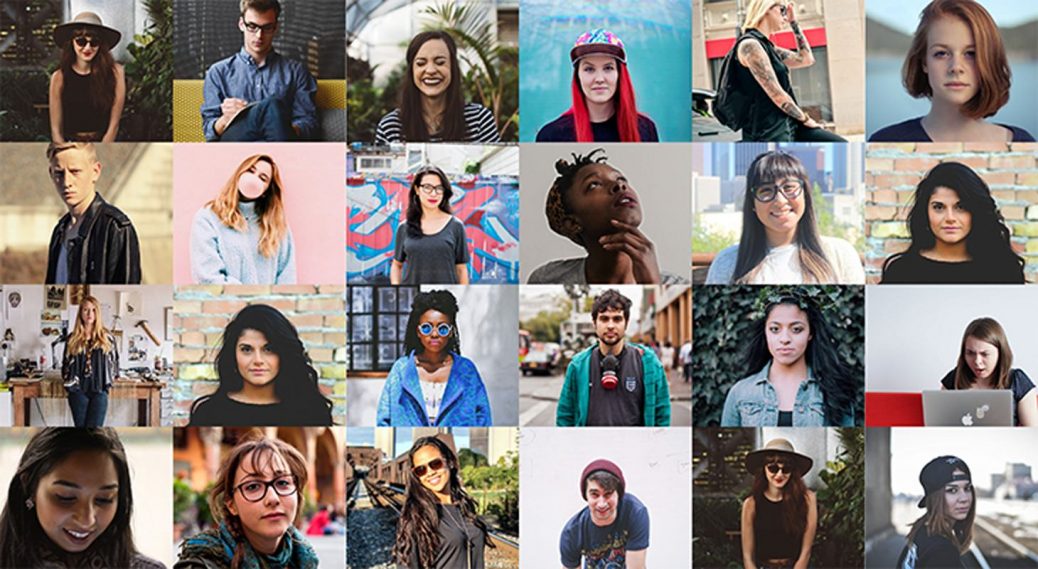 After much thought, I am starting to realize what America (and the world for that matter) must look like to the younger generations. Although the terrible mess that exists may look a bit different to millennials than it does to baby boomers, it is the millennials that are going to have to continue to live with the current situation as well as into the future. They are the ones that are going to have to eventually resolve the issues that plague America. I can only imagine that they see themselves mired in a world where there is despair and little hope for the future. Where jobs are scarce or just not available whether they have a college degree or not. Most that do go to college are saddled with debt that they may never be able to pay back. They question whether they will ever be able to raise a family or live the American dream. Someone has to take responsibility and millennials have been brainwashed to believe that one side or the other (i.e. conservatives or liberals) are to blame. It should be obvious that placing the blame on one political point of view or the other is nothing more than a ploy to get votes. Of course this division in our society does not solve anything. All it does is divide the country further and makes it virtually impossible for our politicians to come to common ground for the good of the nation. Unfortunately, we do live in a political society. There is no getting around it, but the divide has become so wide it is hard to envision that the sides will ever get back to a middle of the road approach to governing.

It was not millennials that created the Establishment (i.e. the combination of political elites on both sides of the spectrum) that divided the Nation. It was not millennials that drove up the national debt. Nor is it millennials that do not enforce immigration laws or lets businesses and jobs slip away to other countries or that starts unjust wars. It was not millennials that totally screwed up academia to the point that students graduate with a twisted outlook of every facet of American life. No, it was not them. It was the baby boomers and generations before them that created this mess. Since it is apparent that millennials don’t readily see a solution, all they can do is protest, sometimes resorting to rioting to get their dissatisfaction noticed. Ironically, but understandably, it is the left that they choose to side with and in many cases without knowledge of what they are protesting. The left liberals have infiltrated every aspect of American culture (especially academia) and readily recruit millennials to do their bidding. Again, it is not their fault as they don’t think they have anywhere else to turn.

For all of it, the older generation owes an apology to millennials and those that come after them. I have no solutions, but it seems that we now have a president that is sincere and genuinely wants to solve the problems of America and to help all of its people. My suggestion to millennials would be to take a deep breath and let the process happen. Question everything, but know the difference between fake and real news. Do your homework and know the consequences of what you are fighting for. Realize that aligning one’s self with the far reaches of one side or the other of the political spectrum is not good for any nation and always ends in chaos and disaster. The current president does not have enough time to solve all of America’s problems. It is going to be up to you. You can get involved by engaging in a kind, peaceful and pragmatic approach for change or you can choose to live in complete hell. The choice is yours.