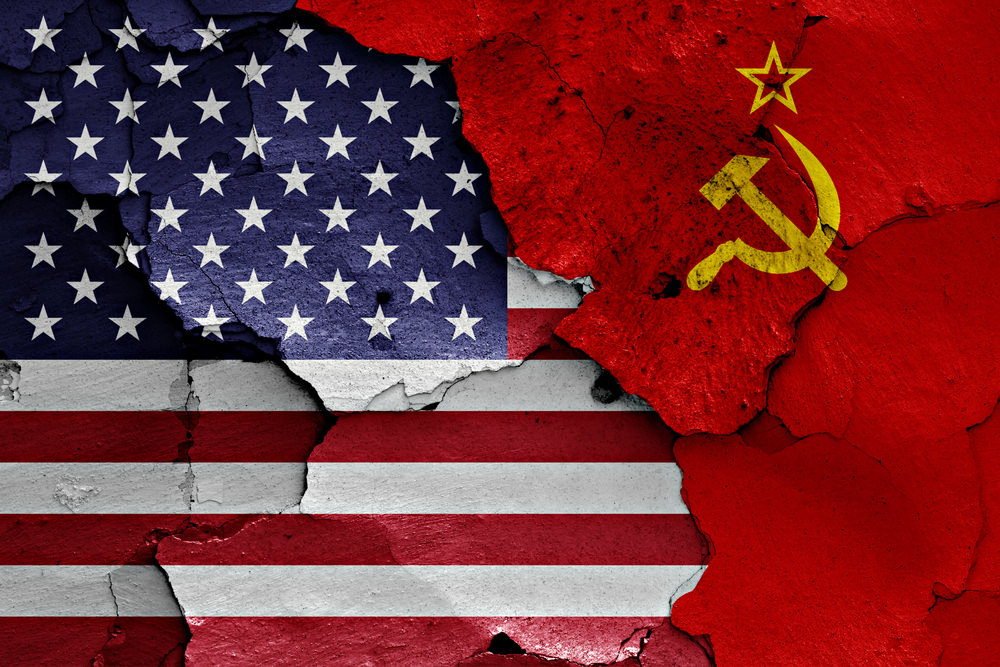 I was happy over Trump’s victory in the Presidential race. But some of the disturbances by the Democrats concern me. I watched several videos. Broken car windows and graffiti on monuments seems far to extreme for a student protest. I went to college during the Vietnam War, so I know how the students protested and shut down campuses when I was trying to get my degree. This is NOT a student protest. This is an organized attempt by the Democrats to start a national riot which Obama could then use to declare martial  law and control the whole country. I am beginning to think this was all planned in advance as a plan B if Trump won. However the people rioting and so forth are not in sufficient numbers to allow Obama to declare Martial Law. I am sure he is watching keenly and hoping to see more violence.

What does all this mean? Why are we going through all of this. I have an idea and opinion. Some won’t like what I am about to say. It is our fault we are having these problems. Your now wondering how? Ok this will take some time to explain if I am right. So follow me.

The Communist Party of the United States has wanted to take control since way back in the 1920’s. They have been trying to elect and get party members into high places. For a very long time they made little progress. Back in the 1950’s there was much against them in the political arena. Again the Vietnam War sparked more anti-communist rhetoric in politics and in life. Slowly over the period even during the Vietnam War the Communists worked to get members into the Democratic Party. I have watched over the years who they elected as Presidents. I am sure George Soros was watching too. He was waiting for the right candidate to come along. He found a struggling young Blackman name Obama. Who had been studying Communism from Alinsky. He undertook to help this young man to become what he is today. He moved him in to the right circles of the Democratic Party. Suddenly this community organizer from Chicago rises up and is the center of political attention. Was not long afterwards He was a contender for the Presidency. A the same time the Republican had lost focus and the party elites offered up John McCain, a veteran and former prisoner of war from Vietnam. McCain did not resonate well with the people and was not a popular candidate. Even Sarah Palin could not help him. She herself was heavily condemned by the media. Sorry to say the media has always sided with the Democrats. As the years passed they became more and more mouth pieces for the liberals and progressives. The Republicans then under the elites offered up Mitt Romney who quickly captured the Republican Presidential Nomination. Donald Trump tried to run but his campaign faltered and faded at that time. He did not give up. The Republicans lost to Obama in 2004 and in 2008. Now with nearly 8 years of hard socialism the communists had members and sympathizers in both Parties. Hard to tell where the Democrats and the Communists separate. They seem to be one in the same. The Democrats use the Communist Playbook exactly as it is written. Take control of the media. Place key members in high places. This Shadow Group that pushed Hillary’s campaign was started by Hillary under Bill Clinton. She agreed to not run in 2008 against Obama if they would guarantee her the Presidency in 2016. They agreed and so the deal was sealed. Hillary has a long History of problems: Whitewater; Vince Foster death; The Haitian Earthquake in 2010 the Clinton Foundation taking in hundreds of millions of dollars; Benghazi Debauchel; Her ISIS donations to the Clinton Foundation; Her emails on her private server breaking security and the law. There is so much more. She wonders what went wrong? For a supposedly savvy lady she sure falls short. How did she ever pass her JD examination in Arkansas. I wonder! No matter.

These protests are designed to try to make the public think the people are not in favor of Donald Trump. Nothing could be further from the truth. I looked at the Red states popular vote and in each cast Donald won. Thus he had more electoral votes than she did. The electors followed the states majority vote. More red states voted for Trump. Hillary took the coastal states East and West. Trump got Michigan, and Pennsylvania, and Florida. By 2:30 am he had 276 electoral votes to Hillary’s 214. It was the military and veterans and the silent majority and the Christians and religious groups that gave Donald the victory. I am so glad. These protesters organized by the Democrats and their affiliates won’t get very far. The police have the situation well in hand. There is always the state militia and National Guard to call on. These protests will die out and peace will be restored.

The Communists won’t rest. They will be back anew trying to take over the country. They will give Trump a very hard time. There are many in the Republican Party who are RINOs. They side with the Democrats. The vote with the Democrats. For 8 years I have watched the Republicans abandoning the good conservative principals our forefathers gave us. The Republicans are not the party of Lincoln or Reagan. They are a mess. I refuse to support them. For now I have withdrawn from them tell I see a positive return to the conservative values they should stand for. I suggest you do the same. I have warned Trump of these sheep in wolves clothing. I think he knows them already. I like Mike Pence. The tasks ahead are huge. I support Trump. Hope you do too.