An Answer to Christians Who Believe in Evolution 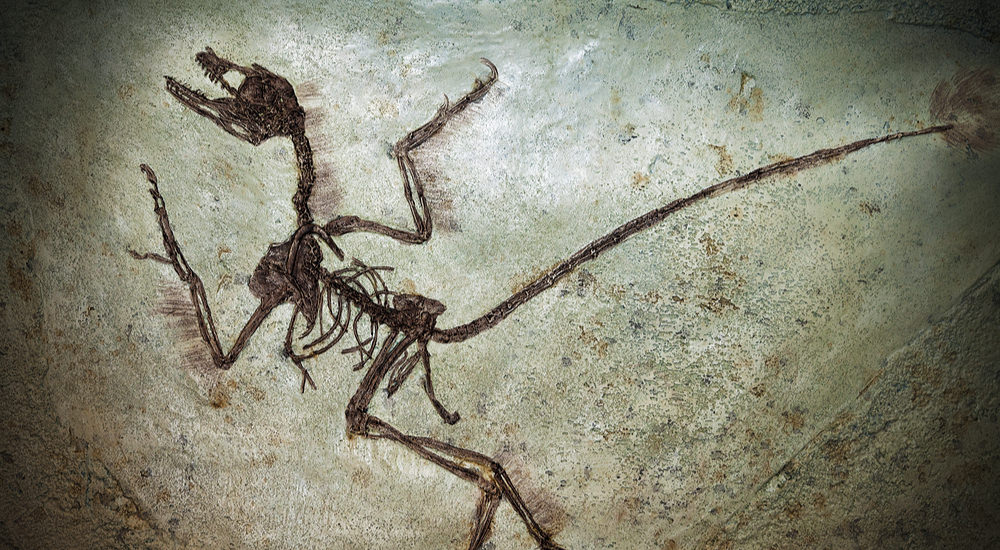 Natural Selection is NOT the same as evolution

An answer to Christians who claim to be Theistic Evolutionists

I was asked a few days ago (in iPatriot) if I believed in Natural Selection. Yes, I do, because it happens and can be seen to happen. But, the critic was using the term as if it meant the same as ‘evolution’, which it does not.

If one parent is tall and the other is short, then the offspring could be either short or tall. If the next generation is brought into being by the offspring, who, say is tall, and his or her spouse is also tall, it becomes more likely that their offspring will also be tall. And if future their offspring all marry tall people, the ‘short’ gene will probably be taken out and ‘tall’ becomes the norm in that family. There has been no ‘evolution’ to make tall people. It is just natural selection.

A very recent comment was made in a Creation magazine that illustrates the difference between natural selection and the claims of evolution. Don’t want to make you squirm, but it refers to bed-bugs (cimex lectularius: see creation.com 38 (4) 2016).

Evolutionists were saying that bed bugs have become immune to chemicals to kill them, by growing a thicker layer of skin (cuticle). Now, if we leave it at that, evolution-lovers will get away with not applying logic and facts. And they will confuse it with ‘natural selection’.

Animals and insects are variable in their size, type and condition. Bed bugs can have thin skin, thicker skin, can be longer, shorter, etc. So, if bed bugs are becoming resistant to pesky-sides we must not just accept it at face value, but must look at all the possibilities. That is what real researchers do!

Why are bed bugs becoming resistant? Does it mean they are ‘evolving’ and responding to a threat by growing a thicker skin as a defence, all on their own? No, it does not. It means that bugs with thin skins are susceptible to chemical warfare against them, and so they die. The ones with thicker skins survive. As more thinner skinned types are killed off, their gene pool becomes less, but the gene pool for thick skinned bugs grows. Thus, over time (and quickly), thick skinned bugs begin to rule the ranch and take over as super-bugs, until only the genes that produce thicker skin survive.

This is far more reasonable an explanation than the evolution hypothesis! It is not just common sense, it is scientific fact. (And I remind readers that the mechanism of change CANNOT be produced by evolutionists, so why be duped by their fakery? Come on, friends – grow a backbone and insist on facts). If you wish to argue this, go to Gary Bates who reported on this finding (creation.com/bates). 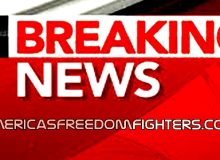