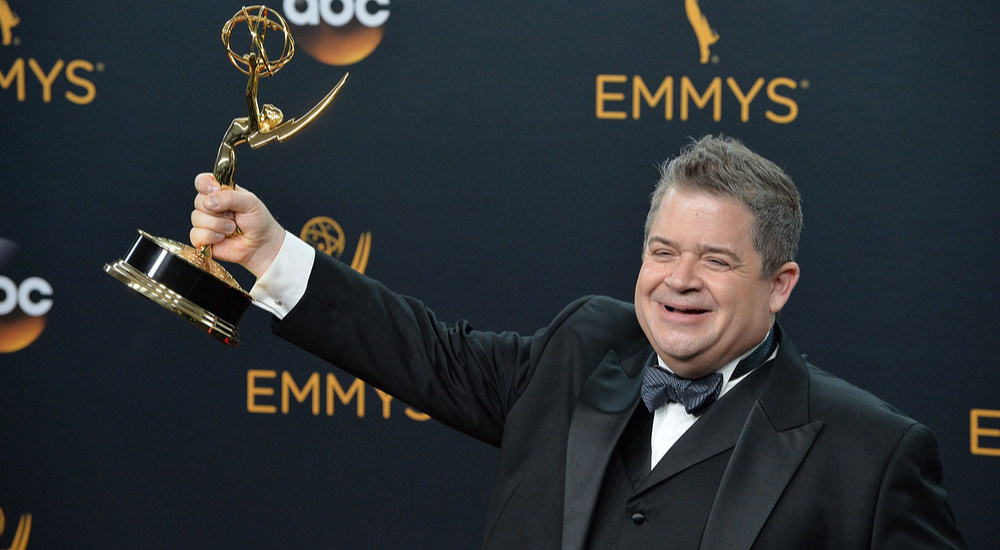 Turns out he’s an actor, voice-over actor and comedian. He’s one of those actors whose face is easily recognizable, but unlike a-listers, the name rarely gets paired with the face. The old – “I know that guy, but don’t know his name.” He has been in many films, in TV shows such as King of Queens and was the voice of Remy, the rat in hit cartoon movie Ratatouille, which grossed well north of a half a billion dollars. My boys and I love that movie, but I now may love it a bit less.

In another example of Twitter is mostly for the stupid, Mr. Oswalt took to it to express his callous and ignorance after the Ft Lauderdale Airport shootings.

Oswalt tweet: “Hoping the #FortLauderdale shooter is a Trump supporter AND a Muslim so we can all focus on gun control & access to mental health care.”

Where do we begin with that? Well, first is a little background, which can be summed up by another witless tweet from election night, November, 8, 2016. Oswalt tweet: “What I’ve learned so far tonight: America is WAAAAAAAAY more sexist than it is racist. And it’s pretty f-ing racist.”

He didn’t tweet f-ing – he spelled it out – probably so it would be easier for his seven year daughter to read. It’s never too early to teach your daughter foul language to make it easier to fit into Hollywood. Although I don’t think this will be a problem, as dad has demonstrated in just two tweets his liberal bona fides – derogatorily mentioning Trump, gun control, health care, sexism and racism.

He may not have expected it – leftists never do – but he received immediate negative feedback for the shooter tweet. I’ll bet he didn’t expect it, as liberals, particularly Hollywood liberals, believe they and their opinions are most relevant – certainly more important and enlightened than the likes of you and me.

To his critics, Oswalt tweeted: “Re-read the Tweet. I want it UN-politicized. People are dead & each side focusing on their boogeyman du jour impedes solutions.” How profound!

The Blaze reports that this is not Oswalt’s first controversial tweet. It’s also obvious that he has an attraction to the f-word. Probably thinks it makes him sound tough – not illiterate.

In late November, Twitchy posted that Oswalt responded to a tweet from a person called Iyad el-Baghdadi, who tweeted that “Trump has properties all over the world. Terrorists will have a long list of targets that are literally owned by POTUS and bear his name.”

To this Oswalt tweeted: “Holy f**k. Come ‘n’ get it, terrorists!” He claimed this was meant as a “badly worded joke,” but from his other Twitter masterpieces, it’s clear he just another angry Hollywood liberal who just can’t help himself.

Now just imagine the firestorm if someone on the right would have tweeted that they hoped Dylann Roof was a Hillary supporter or that the San Bernardino massacre was perpetrated by Muslim Obama supporters. It would be front page news on every leftist website.

I suppose, in an odd way, it’s good we have Twitter. It makes it a lot easier to spot these jerkwad liberals, who we would otherwise, by the look of him, think he is just a nice, unassuming and normal American – not the hate-filled leftist radical he is.